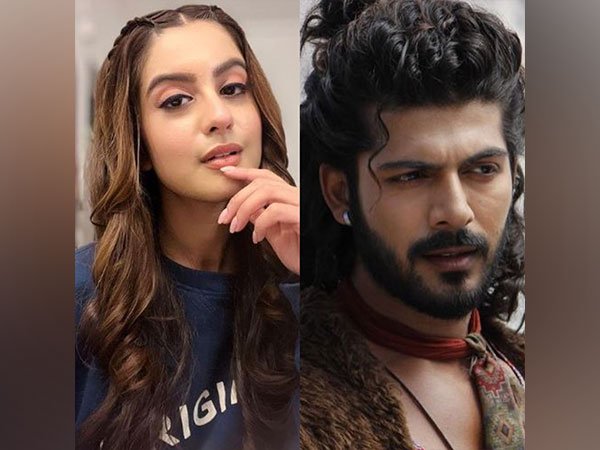 Sheezan Mohammed Khan, the accused in late TV actor Tunisha Sharma’s suicide case, on Sunday, was produced by Waliv police at the Vasai court.
Sheezan was arrested after a case of abetment to suicide was registered against him under Section 306 of the IPC. Tunisha and Sheezan were co-stars in ‘Ali Baba: Dastaan-E-Kabul’. On Saturday, she was found dead on the TV show’s sets.
Today, Sheezan’s sister and lawyer were seen at the Waliv police station; however, they did not share any comment. 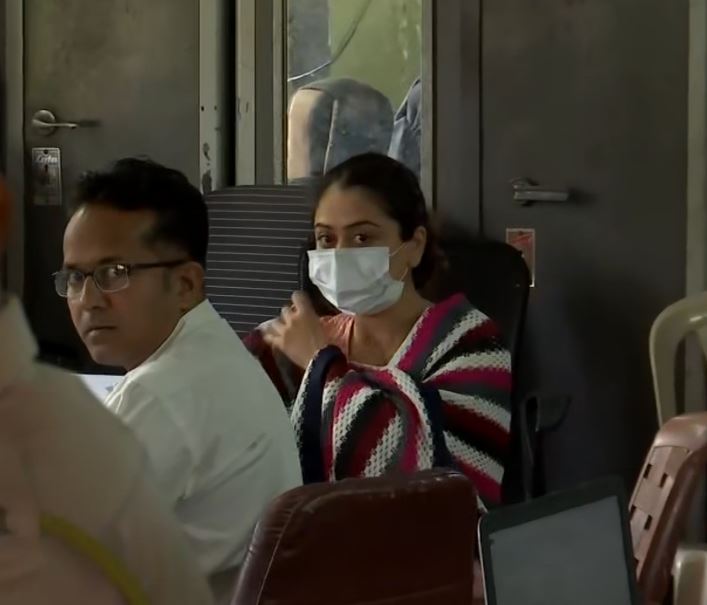 Later, Sheezan was seen being escorted by the police officials into the car as they proceeded to present him at the Vasai court. 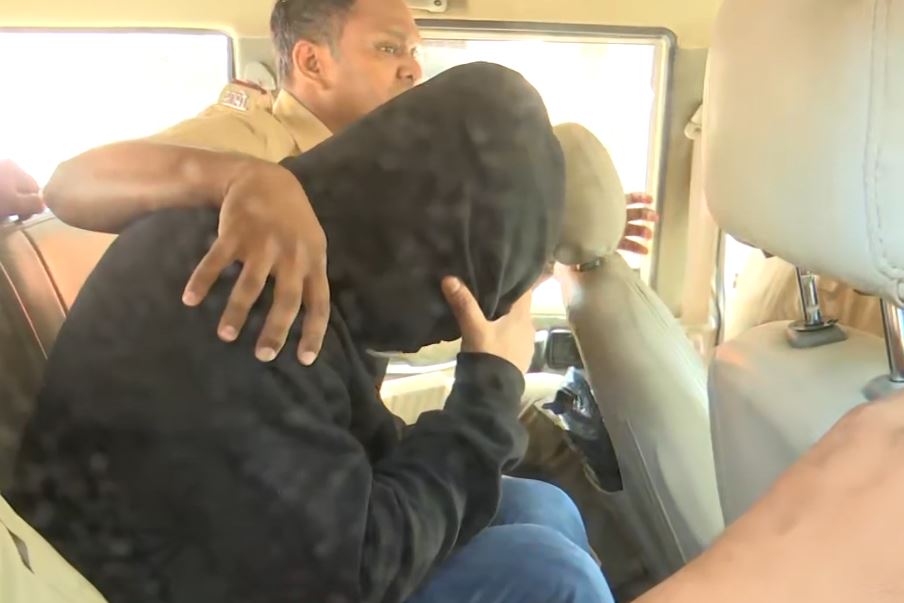 Tunisha was found dead on the sets of a TV serial. According to Waliv Police, they received information that after the tea break, the actress went to the toilet and when she did not come back, the police broke the door open and found that she had hanged herself.
No suicide note was recovered at the spot by police.
Police have said the reason behind Tunisha’s alleged extreme step that ended her life could be her breakup with Sheezan over a fortnight back.

The First Information Report, or FIR, of the case, revealed that the two actors were in a relationship, and had broken up 15 days ago. Tunisha Sharma was reportedly under stress, and it is suspected that’s what drove her to the edge, said the Mumbai police.
Parth Zutshi, another of Tunisha’s co-stars, was also called by the police on Sunday for questioning regarding the alleged suicide.
“I was called for questioning by police and was asked general questions. I can’t comment on her relations, I don’t have any idea, it was her internal matter,” he told the media. Parth also stated that though Tunisha had been stressed, she did not take any kind of drugs.
Tunisha’s mortal remains were brought to the JJ Hospital, Naigaon at around 1:30 am on Sunday where her post-mortem was conducted.

“The autopsy was conducted till 4:30 am and four to five police personnel were also present,” officials said, adding that the dead body has been kept in cold storage. Police have said they will investigate the death of Tunisha from both the murder and suicide angles.