Twitter Blue allows video uploads up to 2 GB in size, 60 minutes in length 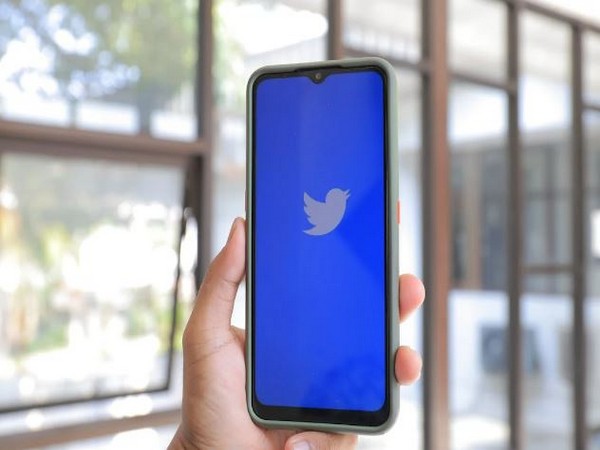 Twitter shared excellent news in store for the many video creators on the platform.
With the release of ‘Twitter Blue’, the microblogging site updated a number of features to ‘improve the experience’ for users, including one allowing ‘longer video upload’.

“Share more content with your followers. Twitter Blue subscribers can upload videos up to ~60 minutes long up to 2GB file size (1080p) (web only),” a message on Twitter Blue’s official page read.
Before the update, subscribers of the service could only upload videos up to 512 MB in size and 10 minutes in length at 1080p resolution on the microblogging platform, as per a report by US-based Tech portal, TechCrunch.
The limit is still applicable if users access Twitter from iOS or Android.
Earlier, Twitter started rolling out view count for tweets, a feature that shows how many people have viewed a particular tweet.
Announcing this new feature in a tweet, Elon Musk wrote, “Twitter is rolling out View Count, so you can see how many times a tweet has been seen! This is normal for video.”
However, not every tweet will have a visible view count, according to a Twitter FAQ. The exceptions include Community tweets, Twitter Circle tweets, and “older” tweets because the data for them won’t isn’t available.
“Anyone who views your Tweet counts as a view, regardless of where they see your Tweet (e.g. Home, Search, Profiles, Tweets embedded in articles, etc.) or whether or not they follow you. Even an author looking at their own Tweet counts as a view,” Twitter clarified.
Further, viewing a tweet from the web and then looking at it on the phone would count as two separate views. Also, these views will be visible to everyone, not just the owner of the account.
This feature was initially announced by Musk on December 1 and back then the billionaire implied that he was trying to make the platform’s text and image posts like video posts, which already had public view counts. (ANI)