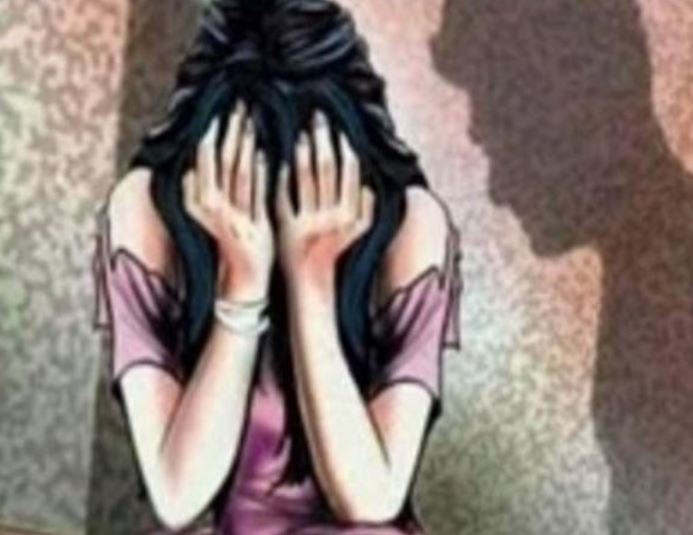 A nine-year-old girl was allegedly raped by two minor boys at Highway Police Station area of Uttar Pradesh’s Mathura district, the police said on Sunday.
According to officials, the two boys who committed this heinous crime are residents of the same area where the girl lives.
The accused are also minors, said Police.

The incident happened on Saturday evening when the girl was alone in her house.
The relatives of the girl alleged that the accused even filmed the entire act on mobile and threatened to make the video viral if she tells anyone about the incident.
According to the girl’s parents, two boys living in the neighbourhood reached her house at around 6.30 pm, and raped her.
The girl has been sent for a medical examination. The police have registered a case in this regard and a search to nab the accused is on, officials added. (ANI)