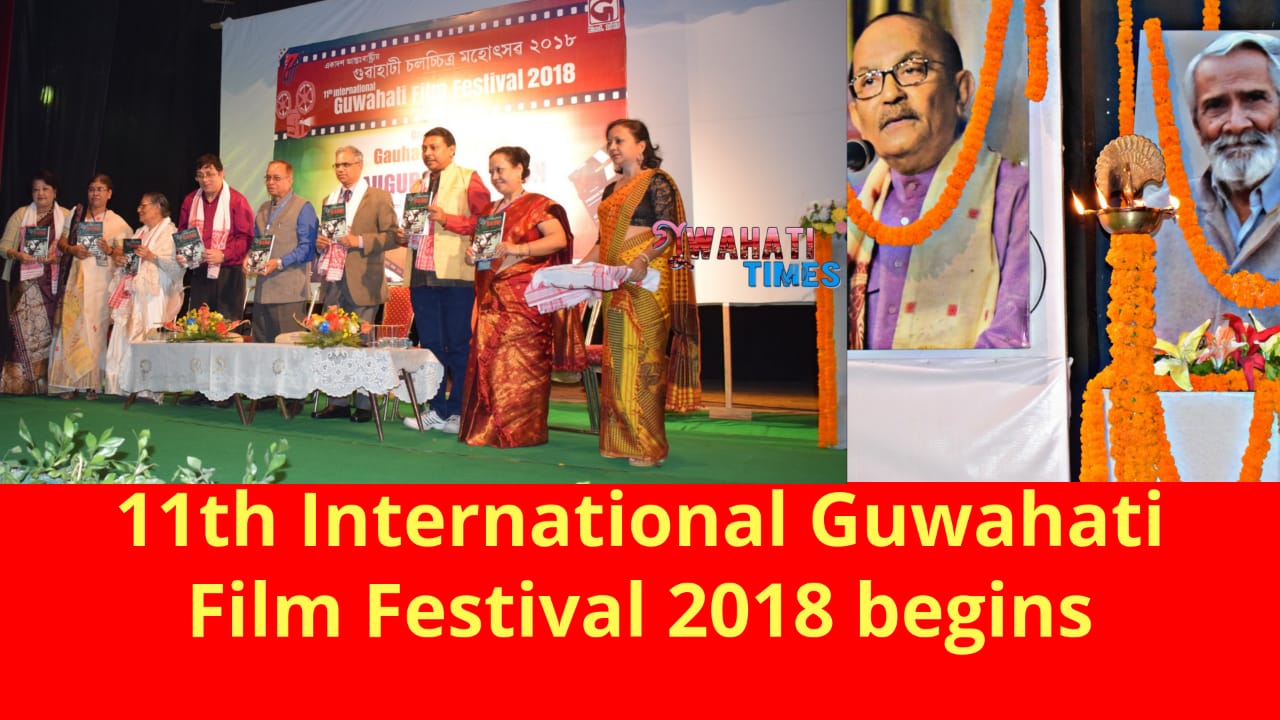 The 11th international Gauhati Film Festival 2018 got underway at District Library  in Guwahati from Friday. The festival will conclude on December 14.

Many films from different countries will be screened at the festival. The opening film of the festival, A Letter To The President an Afghan Film , Directed by Roya Sadat. This film was selected as the Official Oscar entry for Best Foreign Film from Afghanistan in 2017.

Dominic M. Sangma’s Garo Film Ma-ama will be closing film of the festival.