14, including 8 women, die of alcohol poisoning in Assam’s Golaghat district 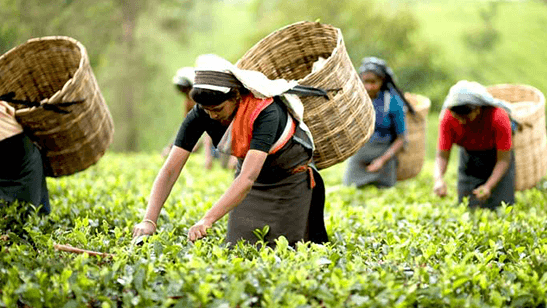 At least 14 people, including eight women, have died of alcohol poisoning at a tea estate in Assam’s Golaghat district since Thursday evening, officials said on Friday.

“Fourteen people have died as of now,” said Saikia.

The dead include Dhrupadi Oran, from whose house the illicit alcohol was bought by the workers at the Halmira Tea Estate, and her son Sanju Oran. Saikia said Sanju had bought the sulai, as the liquor is known locally, in a jerrycan.

“We have sent a sample for a forensic investigation but it could be that the jerry can in which the alcohol was stored may have been contaminated,” Saikia said.

Saikia also claimed that the sulai was not brewed inside the tea estate but brought from outside.

“It seems the illicit alcohol was contaminated. Initial investigations suggest everyone bought it from her house. She is also among the dead,” Dhruba Bora, additional superintendent of police, said.

According to the officials, the number of casualties is likely to rise. The first case was reported at 7pm on Thursday, they said.

Golaghat’s joint director (health) Ratul Bordoloi said as many as 10 people are at the hospital at the tea estate ready to be referred to the Jorhat Medical College.

“Another four are at the civil hospital in Golaghat,” Bordoloi said.

Nearly 100 people died in a hooch tragedy in Uttarakhand and Uttar Pradesh earlier this month.

The sale and consumption of spurious liquor are rampant in rural districts across the country, as illegal brewers run fly-by-night operations to evade hefty levies and taxes. The harm comes from methanol content, which can increase in liquor that is not brewed properly. Methanol is also added in trace amounts to increase the potency of liquor.