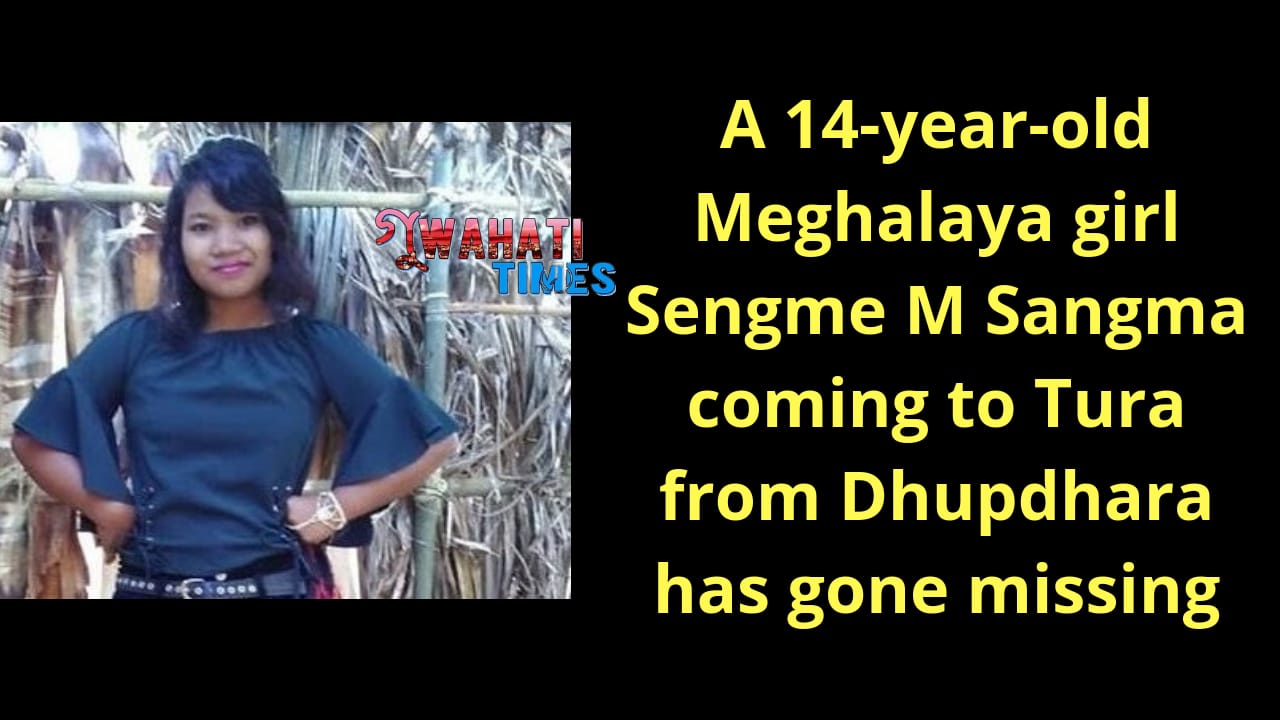 Tura: Sengme M Sangma (14), daughter of one, Kennedy Momin of Rangket village Adokgre in North Garo Hills was coming to Tura on Saturday when she boarded the wrong bus with registration number-AS 25C 5992 at Daranggre. Parents suspect that she might have taken a bus bound for Goalpara in Assam. Parents only found out about her disappearance after she did not arrive at her destination even by Evening.

It is too early to say about whether its a kidnapping case or not,West Garo Hills SP, MGR Kumar has confirmed that a missing report filed by the family has been received by police.

We are doing all we can do to find the missing girl,the police said further.