Kangpokpi (Manipur) [India], February 20 (ANI): One resident of Kalapahar, who was abducted, was rescued, while one suspected individual to be part of the kidnapping case was apprehended on Saturday.

Meanwhile, the Joint Action Committee’s Convener Vigyan Koirala appealed to the government to take measures against harassment of minority Gorkhas in the Kangpokpi district.

49-year-old Tikaram Rizal of Kalapahar Bazar under Kangpokpi Police Station was abducted on February 16 evening at around 8 by unknown armed miscreants demanding a ransom amount of Rs 20 lakh. He is a van driver who regularly delivers goods for their own grocery shop at Kalapahar bazaar.

Vigyan Koirala expressed gratitude to the security forces and the district administration of Kangpokpi for their humanitarian and tireless efforts.

The JAC further urged the State Government and authorities concerned to arrest the culprits at the earliest and award befitting punishment to all those involved.

“Kidnappers have not been caught. It is suspected that they may not be belonging to any group. We request the government to take steps to stop harassment of minority Gorkhas in the Kangpokpi district. Gun culture and extortion need to be stopped,” he said. 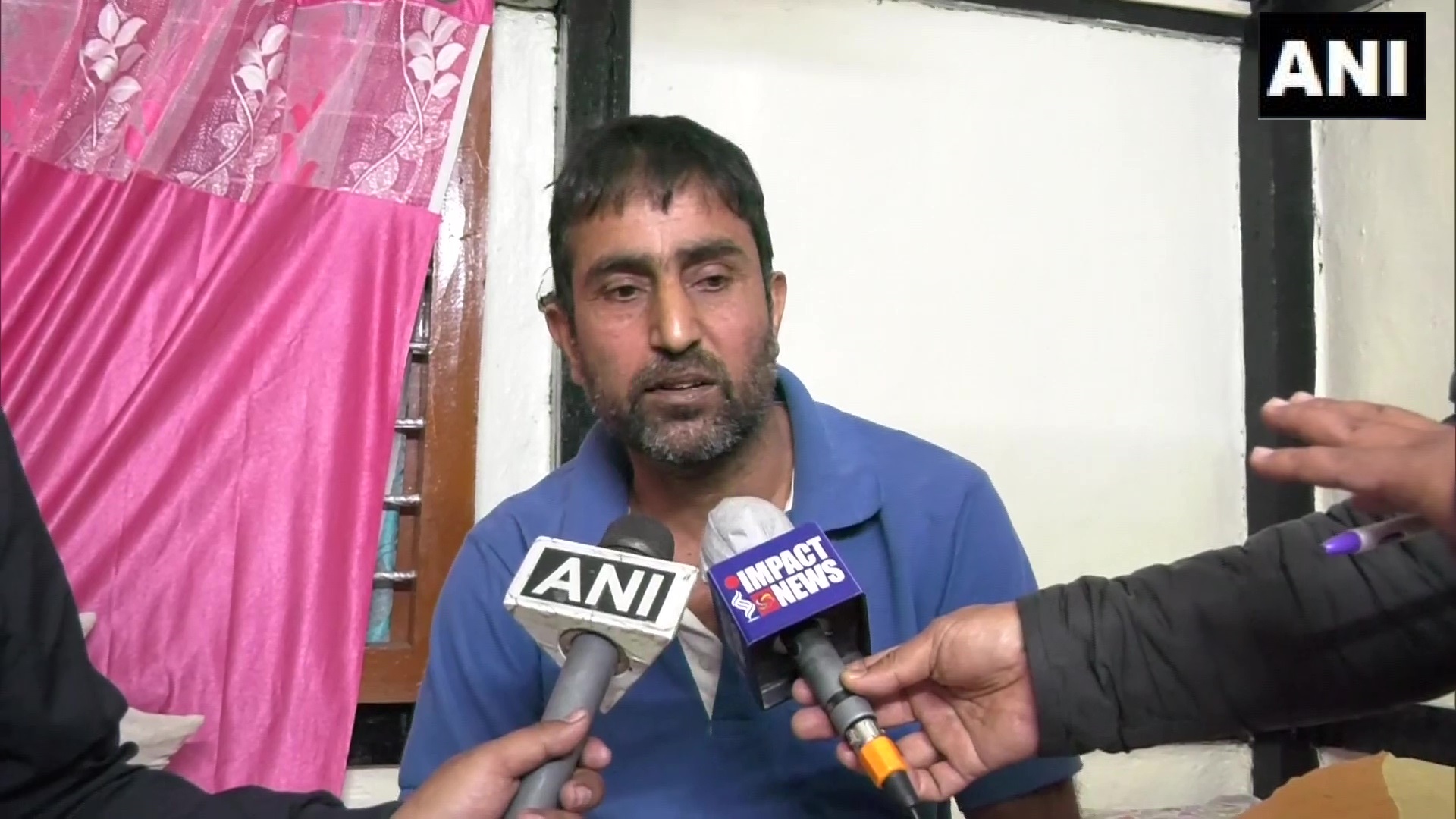 Manipur Chief Minister N Biren Singh also has assured that the village will be fully protected and legal action will be taken against the armed men.

“We received the information about this incident yesterday (on Friday) and send teams of commandos immediately. We will find out the militants and take legal action against them,” Singh told ANI on Saturday.

Thangminlien Kipgen, a resident of K Hengjang village said, “On February 6 night, armed men barged into our village and damaged our vehicles, laptops, and sofa sets. They threatened us to vacate the village before February 10. So most of the villagers have migrated to other areas. An FIR was filed.”

He appealed to the government and the law enforcement agencies to take up necessary action and provide security to the villagers. (ANI)