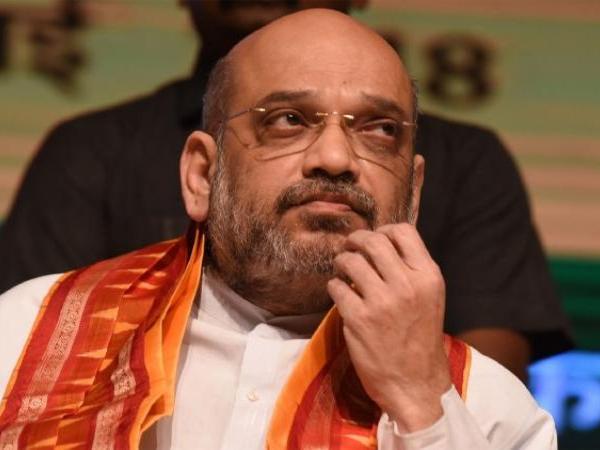 After Tuesday’s electoral setbacks, it is time for introspection in the Bharatiya Janta Party (BJP).

Party president Amit Shah will go into a huddle with senior leaders on Thursday to discuss the reasons behind the defeats the party faced in Madhya Pradesh, Chhattisgarh annd Rajasthan, and to lift the morale ahead of the 2019 general elections, according to senior leaders familiar with the matter.

Before that, Prime Minister Narendra Modi will speak to the BJP MPs at the weekly parliamentary party meeting in the Parliament complex. The BJP is also expected to hold a meeting of its national council in the Capital in the second week of January, when 2,000 party leaders from across the country will assemble to discuss the national elections.