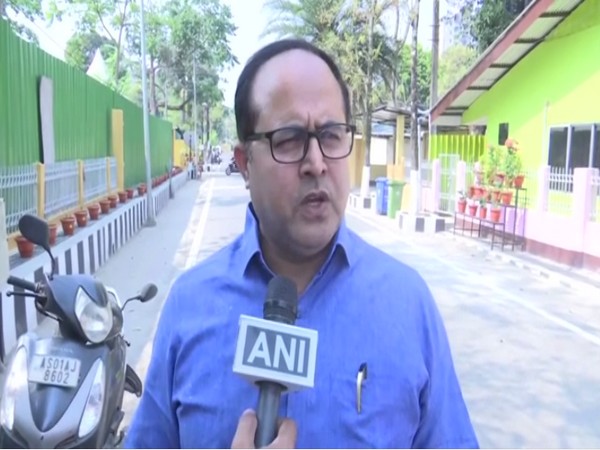 All India United Democratic Front (AIUDF) has criticized the new education policy adopted by the Assam government for not provincialised new schools.
AIUDF MLA and party General Secretary Aminul Islam alleged, “more than 400 teachers of venture schools have committed suicide in the last decade and 1000 other teachers retired without getting salaries.”
He further said, “more than 23,000 teaching and non-teaching staff are working in 2659 venture schools in the state which are yet to provincialise.”

He also said that his party will support the fight of teachers of venture schools and will continue to raise the issue in and outside of the Assam assembly.
Earlier, Assam CM directed the school education department to introduce English as a medium of instruction for science and mathematics for classes between VI and XII, along with the continuation of the teaching of both subjects in the Assamese language.
Sarma gave the direction to carry out the amalgamation of schools within a fixed timeframe following RTE guidelines.

He further instructed to introduce English as a medium of instruction for Science and Maths between classes VI-XII, along with the continuation of the teaching of both subjects in the Assamese language.
The Chief Minister also instructed to introduce a special Gyanjyoti programme for students of 97 Tea Garden Adarsh Vidyalayas during Durga Puja. (ANI)