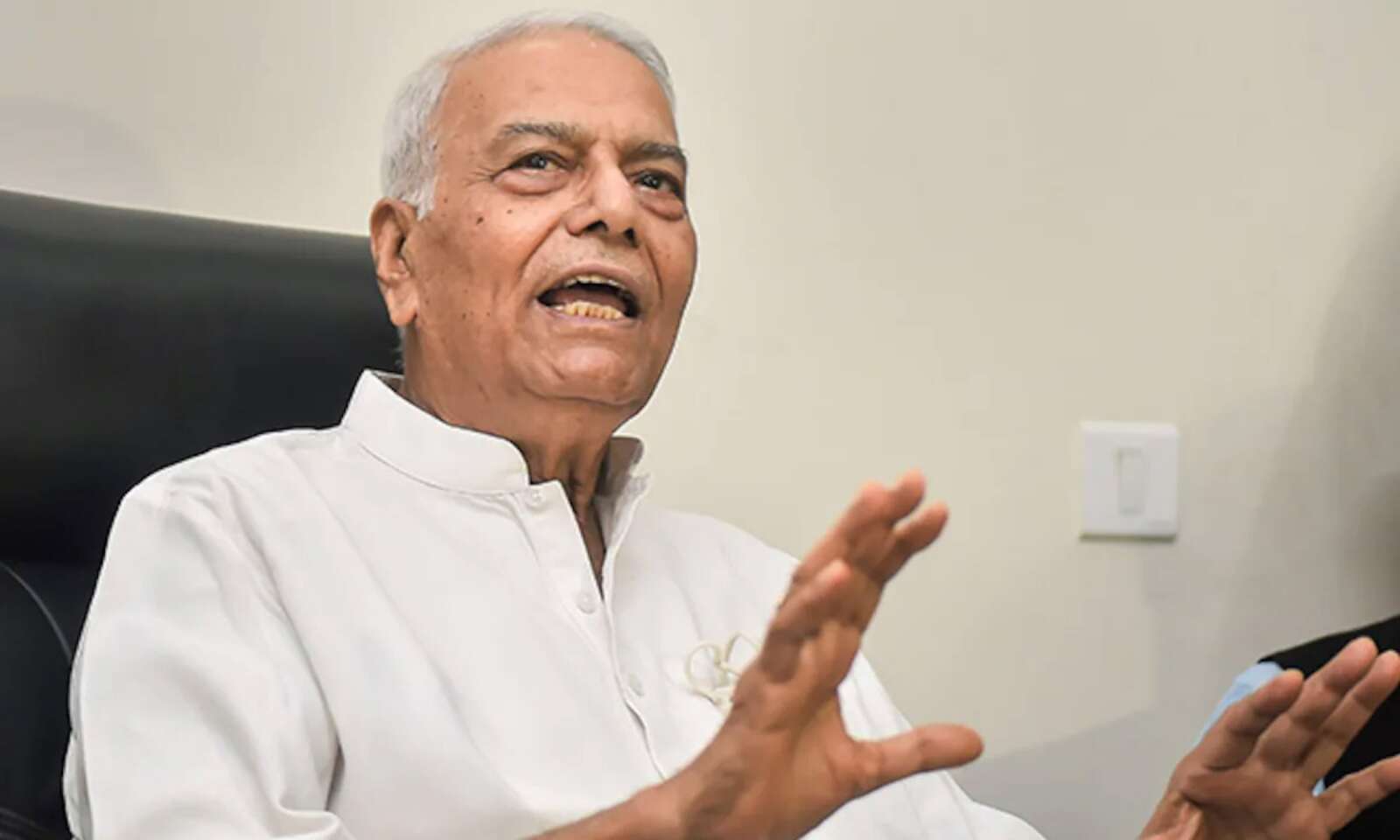 The All India United Democratic Front on Sunday announced that it will vote for Yashwant Sinha, the joint opposition nominee, in the presidential election.

AIUDF legislator Aminul Islam, however, said his party will support the opposition candidate in the July 18 presidential poll even though they were “sidelined” during Sinha’s recent visit to Assam.

He said the AIUDF’s name was not mentioned in the invitation card that was sent to political leaders for a meeting with Sinha.

“Our legislators were not invited to the programme organised at Srimanta Sankardev Kalakshetra for the opposition nominee in the presidential poll,” he said.

Sinha visited Assam on July 13 to seek support from the opposition MPs and MLAs from the state for the election.

Major non-BJP parties of the country, including the Congress and the TMC, have named Sinha, the former union minister, as the joint nominee for the presidential poll.

“Our party will vote for Yashwant Sinha in tomorrow’s election for the next president of the country,” AIUDF legislative party leader Hafiz Bashir Ahmed said.

Islam stated that the party is supporting Sinha as he is the opposition candidate.

“The non-democratic and communal forces must be kept at bay. Hence, we are supporting him,” the AIUDF MLA said.

The Congress and the AIUDF had fought the 2021 state polls as part of a ‘grand alliance’ of opposition parties, but had parted ways later.

The AIUDF has 15 legislators in the Assam Assembly and one MP from the state.

Sinha is pitted against Droupadi Murmu, the BJP-led NDA nominee, in the race to the top post.