A large number of houses and shops were gutted in a massive fire in the Lahorijaan area near Bokajan in Assam’s Karbi Anglong district along the Assam-Nagaland border on Wednesday. 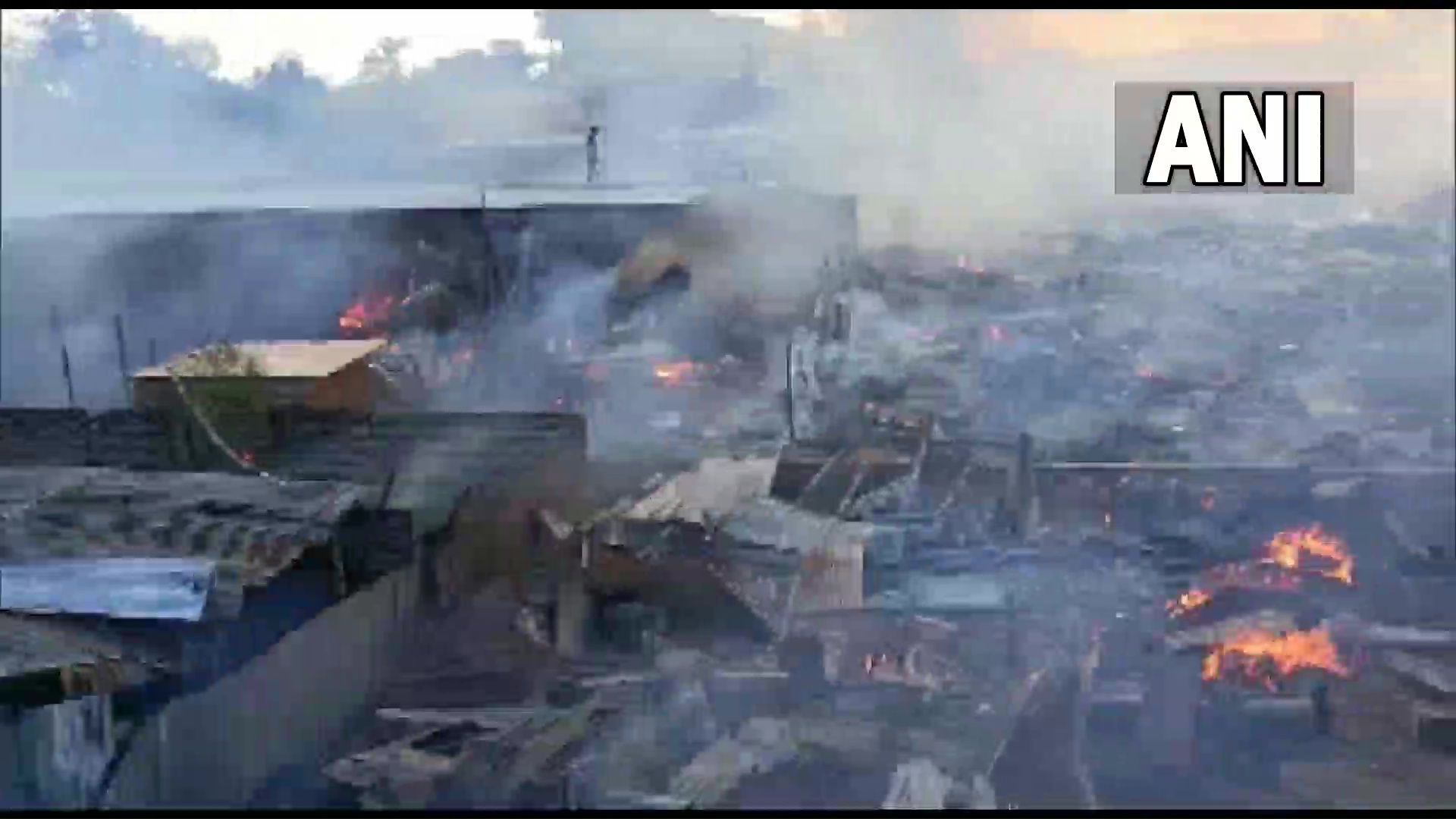 According to the police, several cylinders burst in the fire. One four-wheeler and three motorcycles have also been damaged in the fire. 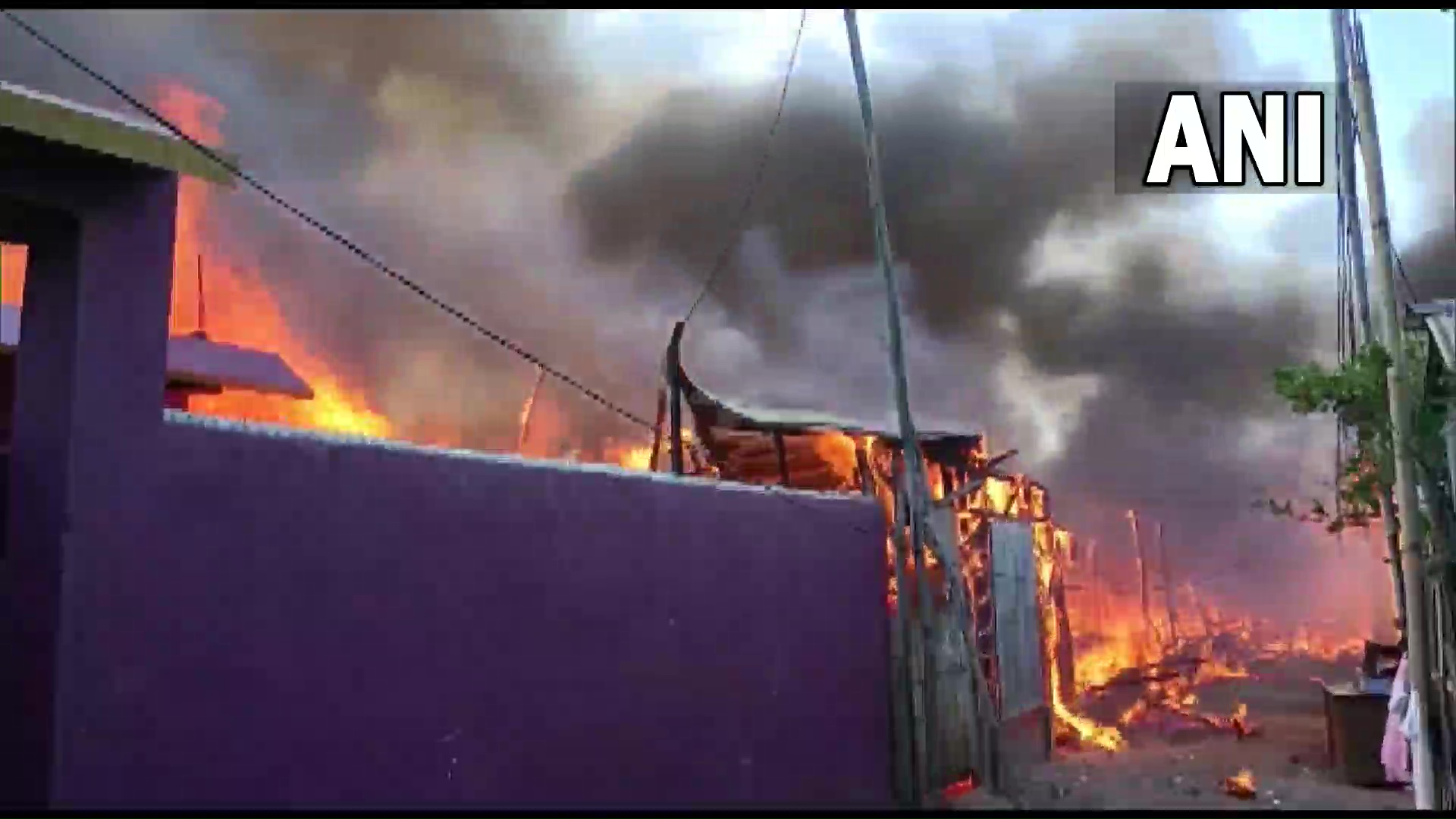 Sub-Divisional Police Officer (SDPO) of Bokajan, John Das, told ANI that no casualty had been reported in the incident.

“Fire tenders have reached the spot and tried to douse the flames. At least 100 houses, business establishments, and shops have been damaged in the fire incident,” John Das said.
Police suspected that the fire occurred due to a short circuit. (ANI)