Apple to Samsung: These smartphones currently support 5G in India 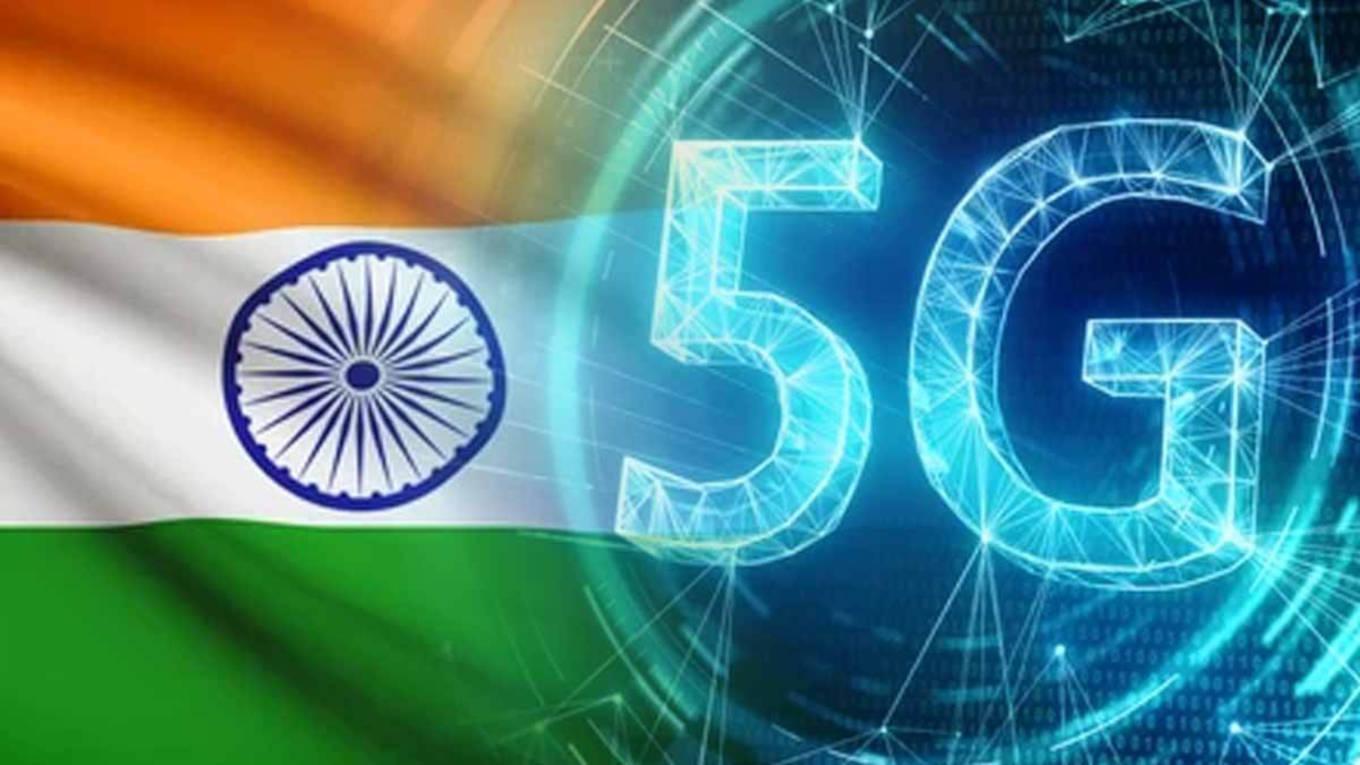 5G smartphones in India: 5G support is quickly coming to more cities in India since the launch of the next gen network back in October this year. With many Tier-I areas now supported by both Airtel 5G and Jio 5G, you may be trying to upgrade to a 5G device for your next smartphone. Well, a phone supporting 5G is not good enough right now, as most brands need to roll out 5G-ready software updates that support the new network, before you can experience these faster mobile broadband speeds. With many brands already releasing 5G software for their phones, here’s a deeper look at each brand and the individual phones that are currently 5G-ready in India.

Apple was not one of the first brands to release 5G-ready software in India, but with its iOS 16.2 update which rolled out earlier this week, all of Apple’s 5G-capable devices are now ready for 5G speeds. These include the entire iPhone 12 series, iPhone 13 series and iPhone 14 series, along with the iPhone SE Gen 3 (2022).

Note that you will have to update to the latest iOS version on these phones first, and if you’re on Jio 5G, you will also need to be sure you have been enrolled into Jio’s Welcome Offer 5G program.

Google’s Pixel 6 series and Pixel 7 series phones have not yet received any software update that ready the phones for 5G support in India. An update is expected to be released this month for these phones.

The Nothing Phone (1) is the only phone launched by the company and it currently supports both Airtel and Jio 5G networks.

The entire lineup of OnePlus phones that support 5G have now received required software updates and are effectively 5G-ready. These include the OnePlus 10 series, OnePlus 9 series, and the OnePlus 8 series phones.

Here is a categorised list of all the Realme smartphones that are currently 5G-ready.

There are also several other smartphones that are currently 5G ready in India. These include the Infinix Zero Ultra, Lava Blaze, Lava Agni, Nokia XR20, Nokia G60, Tecno Camon 19 Pro, Tecno Pova, Tecno Pova Neo, Infinix Zero, Infinix Note 12 series, and Infinix Hot 20. Phones like the Asus ROG Phone series, the LG Wing and the Honor 50 also support 5G but are yet to get a software update for the same.