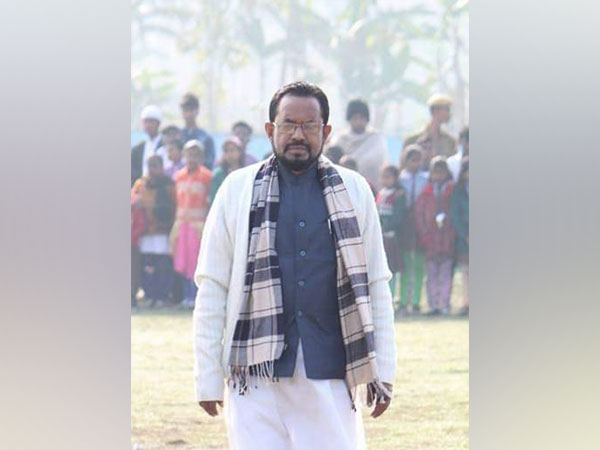 Reacting to the demolition of three madrasas by the Assam government for its alleged involvement in anti-national activities, Assam Congress said that it’s a hidden plan of Badruddin Ajmal-led All India United Democratic Front (AIUDF) and ruling BJP to do polarizing politics ahead of 2024 general election.

Congress MLA Abdur Rashid Mandal alleged that by targeting Madrasas BJP has tried to give an opportunity to AIUDF to go to the Muslim people to do polarizing politics so that BJP can get benefits.
“Both BJP and AIUDF have a hidden understanding and they are doing polarizing politics. Apart from it, by demolishing Madrasas the BJP-led government is trying to dilute the burning issues like price hike, unemployment etc,” Abdur Rashid Mandal said.

The Congress MLA told ANI that, the Congress party has condemned the Assam government’s activities against Muslim, Madrasas.
“We are totally against Jihadi, terrorism. But, the state government’s act of demolishing Madrasas is totally condemnable and we are strongly opposing it. If the government found any Jihadi or terrorist, they can arrest them, take strong action against them, but demolishing Madrasa is a violation of the constitution,” Abdur Rashid Mandal said.

Hitting out at the BJP and RSS, Abdur Rashid Mandal said that the BJP and RSS are trying to finish Islam religion in the country by targeting Madrasas.
“Only 2 per cent Muslim students have studied in Madrasas and every year, many Imam, Maulanas come from the Madrasas who are taking the Islam religion forward. If the Madrasas are demolished, then no Imam, Maulana will be in future. It’s a part of their agenda to make Hindu Rashtra,” Abdur Rashid Mandal said.