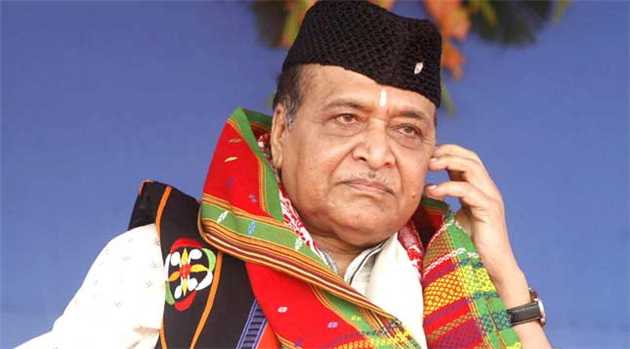 The Assam government has decided to acquire and restore music maestro Bhupen Hazarika’s three-storey house in Kolkata, where the bard had lived for around four decades and composed many of his masterpieces.

The decision to purchase the house and turn it into a cultural centre was taken at a cabinet meeting here, Finance Minister Himanta Biswa Sarma said.

“The house at Golf Club Road at Tollygunge in Kolkata will be purchased for Rs 1. 7 crore. Additionally, Rs 25 lakh has been earmarked for renovation work.”

According to reports, the singer, poet and filmmaker, who shifted base to Kolkata from Assam in 1952, lived as a tenant at the three-storey house for several years before buying it in 1981.

He is known to have sold the property in the late 1990s after moving to Mumbai.

The present owner, Sushil Dangi, who acquired the house 10 years ago, has agreed to the Assam government’s proposal, official sources said.

The property, once renovated, will house a memorial of Hazarika, they said.

The cabinet has also decided to buy the ancestral property of Hazarika at Kuthori in Nagaon district of Assam and convert it into a heritage site.