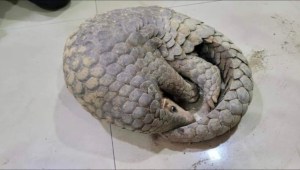 The two have been identified as Pallab Dhar and Manab Rabha of Guwahati and Barpeta respectively. 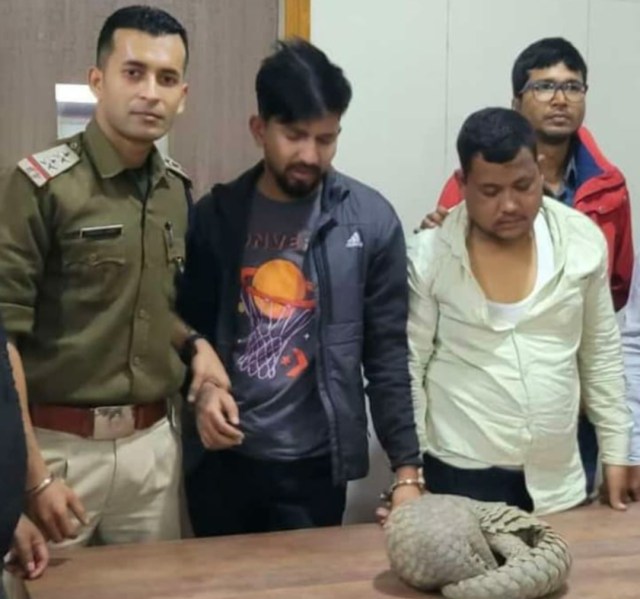 “The WCCB and Forest dept in a joint operation nabbed the two from Khanapara area of city. They brought the pangolin from Goalpara to sell it and we caught them red handed,” said Shakeel Ahmed, a Forest Department official.