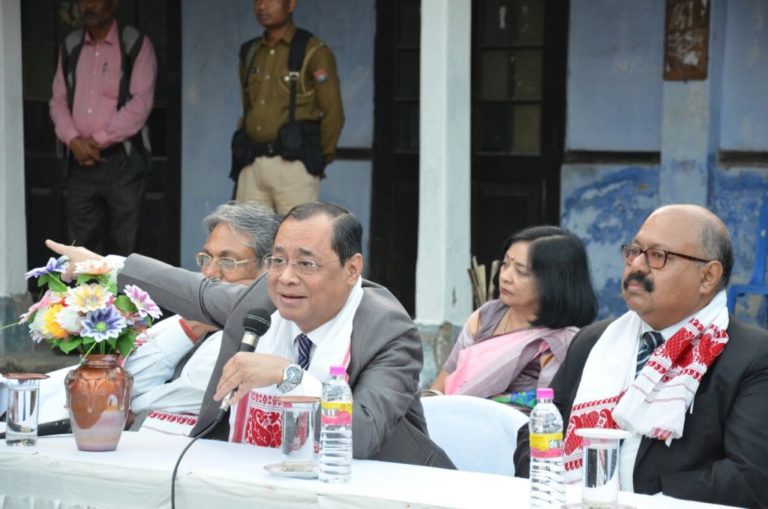 Chief Justice of India Ranjan Gogoi, who visited Kamakhya temple here on Saturday, reportedly refused to accept the security provided by Assam government, during his visit to the Shakti Pith. Bypassing the state government’s security, the CJI was provided security cover by the CRPF commandos during his visit on Saturday. The CJI visit will be the responsibility of the CRPF, as the Union Home Ministry has entrusted the security of the CJI to the central agency.

CJI Gogoi and his wife were forced to wait at Kamakhya temple during his earlier visit to the temple on October 17th that coincided with that of BJP president Amit Shah and Chief Minister Sarbananda Sonowal.
The Chief Justice had expressed his displeasure to police officers on crowd management at the temple. The CJI came down heavily on Guwahati Police and DCP (Guwahati West) BL Meena was suspended due to lapse in ensuring adequate security arrangements for CJI Gogoi.