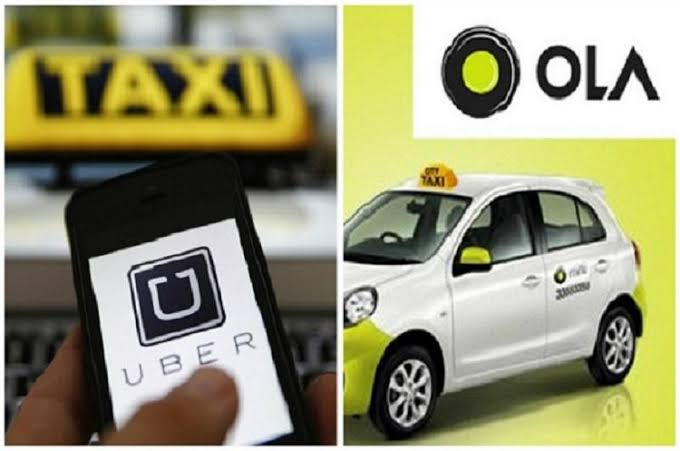 Competition Commission of India, the government’s body that regulates and oversees fair trade policies, has dismissed allegations of price fixing leveled against Ola and Uber, two of the country’s biggest app-based ride-hailing platforms. The watchdog said that cab drives agreeing to “algorithmically determined prices” by cab-sharing services doesn’t automatically mean there’s a conspiracy between them.

As noted by an Economic Times report, cab aggregators like Ola and Uber use large data sets and advanced algorithms to calculate fares for trips. There are also numerous other factors that are taken into consideration for this, such as traffic conditions, time of the day, and more.

“Resultantly, the algorithmically determined pricing for each rider and each trip tends to be different owing to the interplay of large data sets. Such pricing does not appear to be similar to the ‘hub and spoke’ arrangement as understood in the traditional competition parlance,” the regulator was quoted as saying in the Economic Times report.

It’s worth noting that the ‘hub and spoke’ arrangement requires the spokes (participating elements) to use a hub (third party platform) for exchanging sensitive information, which in this case should be data on prices, so that the same can be fixed.

“There does not appear to be any agreement between drivers inter-se to delegate this pricing power to platform/cab aggregators,” the CCI further noted.