Deepika Padukone jets off to shoot ‘Fighter’ with Hrithik Roshan

Bollywood actor Deepika Padukone, on Thursday morning, jetted off to start the shooting of her upcoming aerial action thriller film ‘Fighter’.
The ‘Piku’ actor slayed in the lady-boss look as she donned a black turtleneck paired up with an oversized black blazer. She matched her outfit with white sweatpants and accessorized her look with black sunglasses and combat boots. 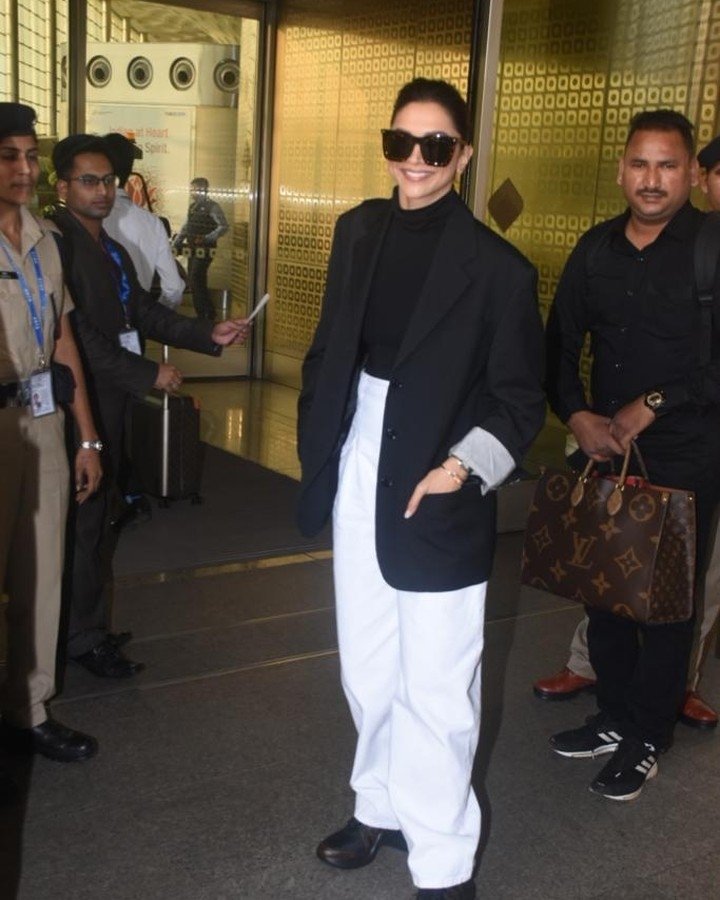 Recently, actor Hrithik Roshan shared a picture on his Instagram stories and announced that he has kickstarted the shooting of ‘Fighter’ and now Deepika has also joined the ‘Super 30’ actor and director Siddharth Anand.
Apart from Hrithik and Deepika, the film also stars Anil Kapoor in the lead role and it is touted to be India’s first aerial action thriller film. 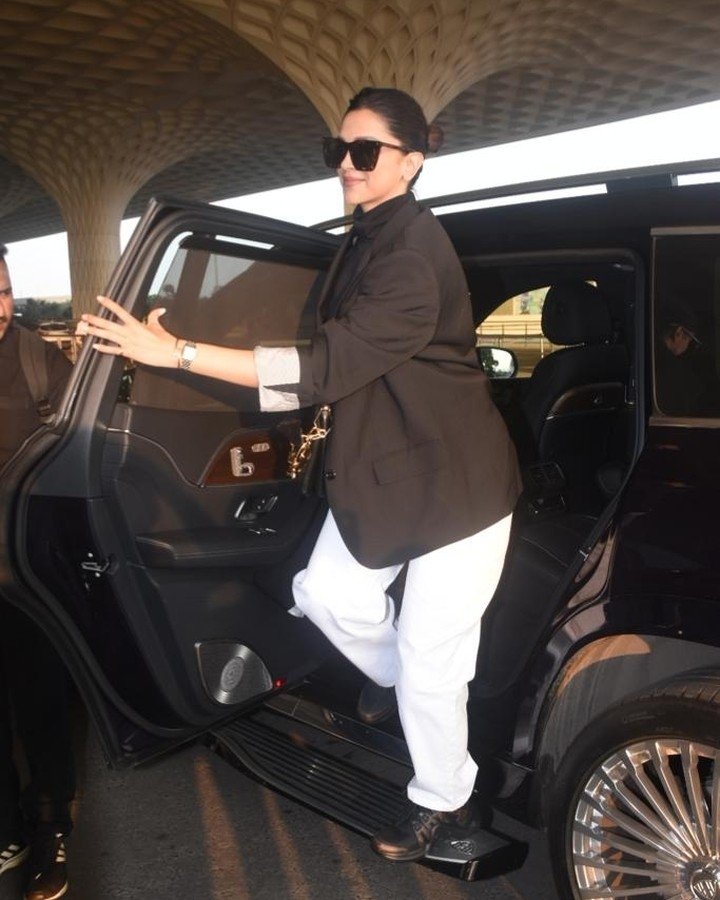 The makers recently unveiled a new poster and release date of the film.
‘Fighter’ is all set to hit the theatres on January 25, 2024, and it marks Deepika and Hrithik’s first on-screen collaboration.

Meanwhile, Hrithik was recently seen in a crime thriller film ‘Vikram Vedha’ alongside Saif Ali Khan and Radhika Apte, which got decent responses from the audience.
Deepika, on the other hand, will be next seen in director Siddharth Anand’s next action thriller film ‘Pathaan’ opposite Shah Rukh Khan and John Abraham.

The film is all set to hit the theatres on January 25, 2023.
Apart from that, she also has a Pan India film ‘Project K’ along with south actor Prabhas and ‘The Intern’ alongside Amitabh Bachchan. (ANI)