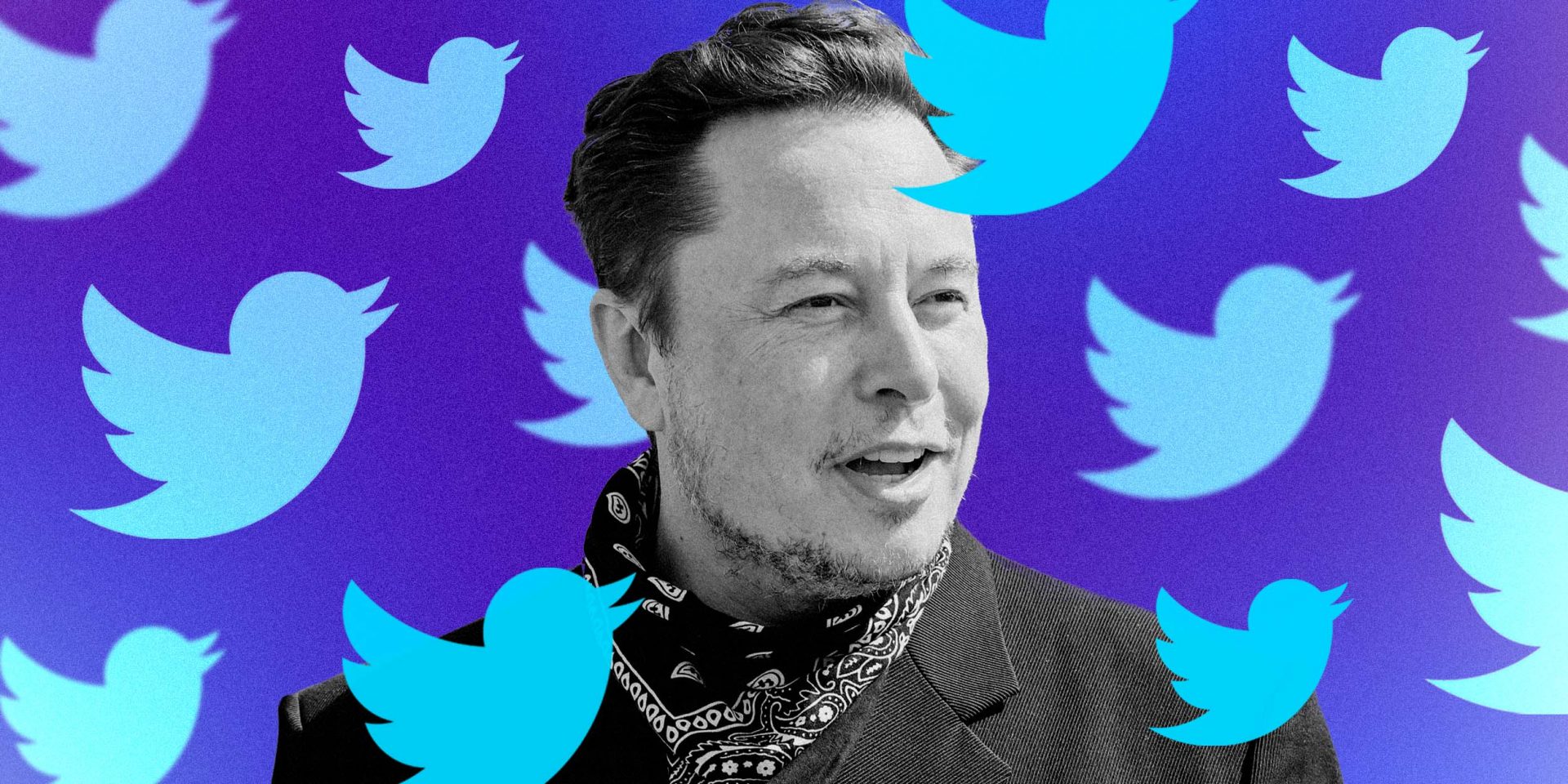 Elon Musk said Tuesday he would resign as chief executive of Twitter once he finds a replacement, in apparent response to a poll he launched that suggested users wanted him to step down.

Musk has fully owned Twitter since October 27 and has repeatedly courted controversy as CEO, sacking half of its staff, readmitting far-right figures to the platform, suspending journalists and trying to charge for previously free services.

“I will resign as CEO as soon as I find someone foolish enough to take the job!” Musk tweeted, saying he will then only run software and server teams at Twitter.