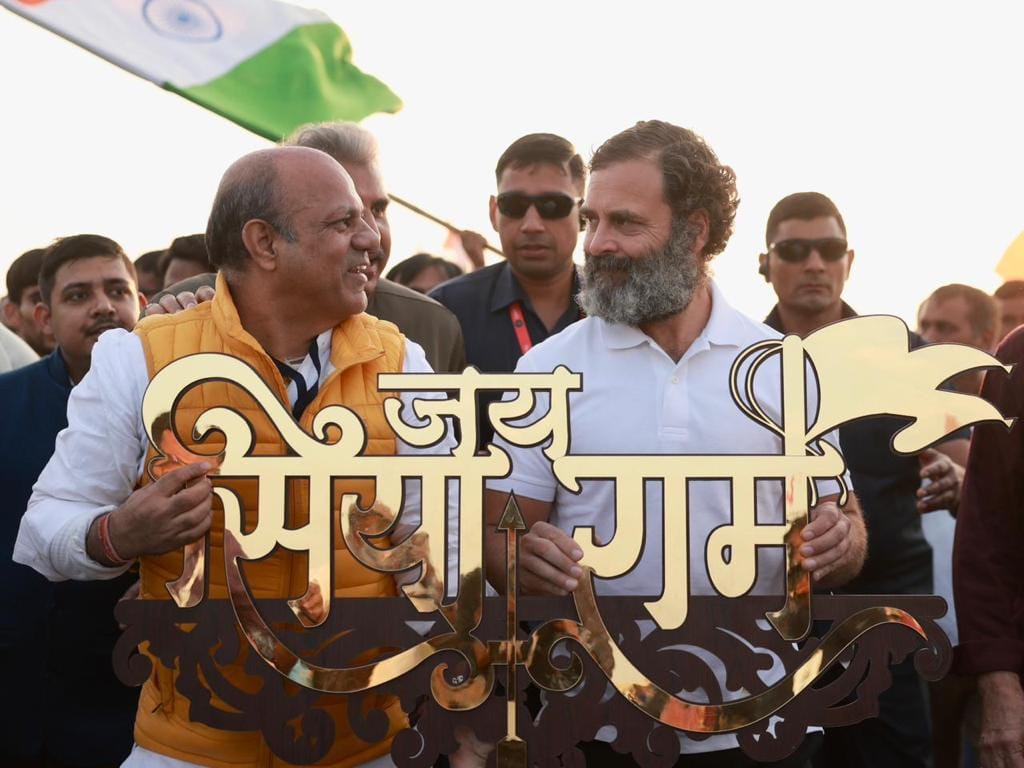 The Union Health Minister has written to Congress leader Rahul Gandhi, asking him to ensure Covid rules are followed in his ‘Bharat Jodo Yatra’, or he should suspend it “in the national interest”.

In its clapback, the Congress has cited PM Narendra Modi’s recent poll campaign in Gujarat. “The BJP is scared of the yatra as Rahul Gandhi is getting a huge response and is all over social media,” said Congress leader Adhir Ranjan Chowdhury.

Minister Mansukh Mandaviya’s letter refers to three Rajasthan BJP MPs having written to him and “expressed concern” over rising cases of Covid across the world over the past few days.

China has indeed seen a spike, sparking concerns in other countries. India eased much of the protocol over the past year, but a Health Ministry meeting is scheduled today to consider re-imposing some norms.

“I request [Rahul Gandhi] that Covid protocols, including use of masks and sanitisers, be strictly followed during the march and only those who are vaccinated be allowed to participate,” the minister has written, in his letter of December 20, when the yatra was in Rajasthan. It entered Haryana on Wednesday.

“If this Covid protocol cannot be followed, then, in view of the public health emergency, and to save the country from the Covid pandemic, I request you to suspend the ‘Bharat Jodo Yatra’ in the national interest,” the minister has further written.