‘Opening a shop of love in the market of hate’ through Bharat Jodo Yatra, says Rahul Gandhi 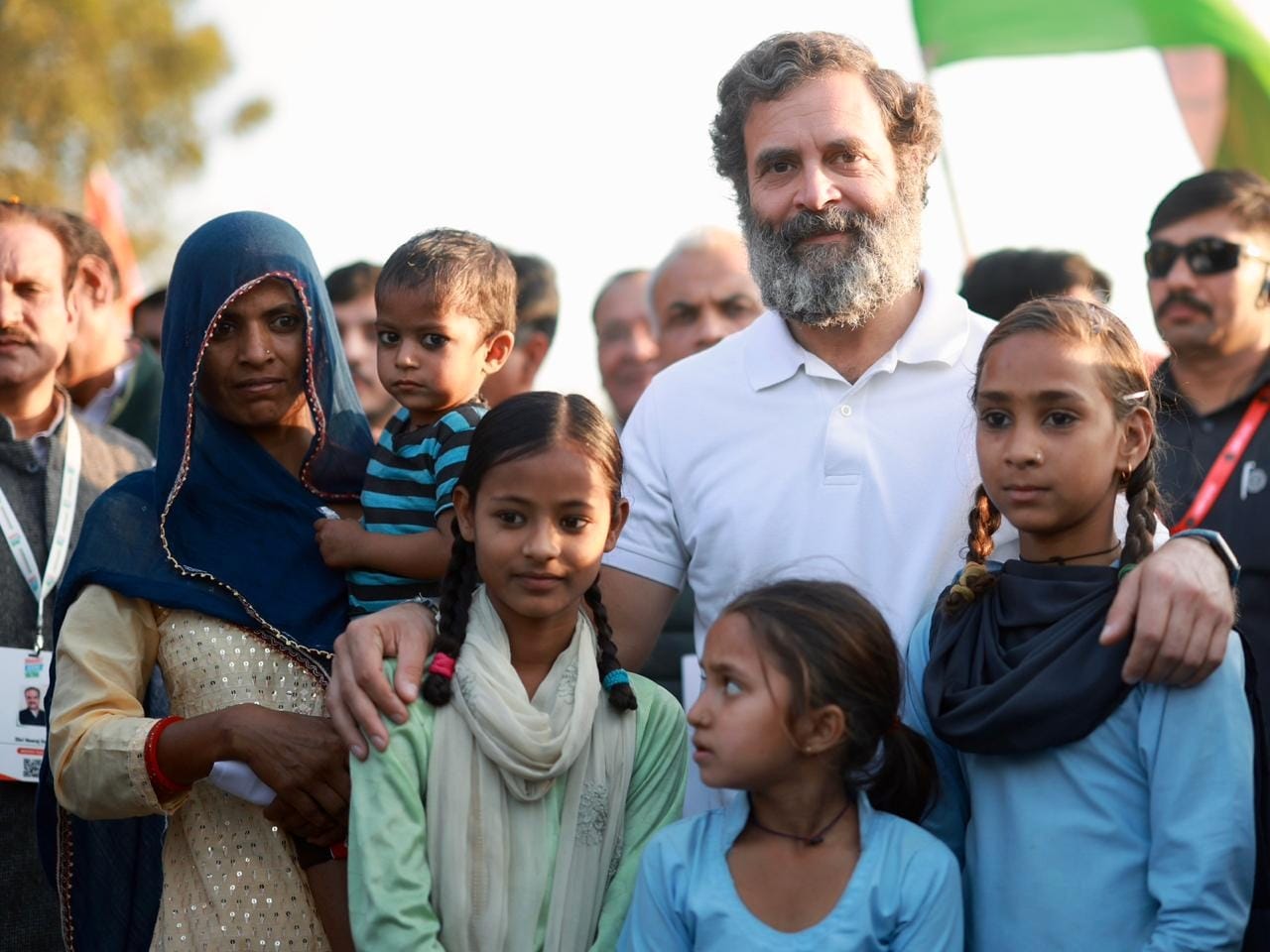 Congress leader Rahul Gandhi Wednesday said in his speech that the fight today is between two ideologies — one which benefits a select few, while the “other is the voice of the people, farmers and labourers” and said that he is “opening a shop of love in the market of hate through the Bharat Jodo Yatra.”

While addressing a large group of party leaders and workers in Nuh, Haryana, the former Congress president said, “Someone just said that I am the nation’s tapaswi.  I’ve done nothing extraordinary. In this country, crores of tapaswis daily wake up at 4 am and go to work on their farms, and they walk on the streets all their life. So we’re not doing something big to walk from Kanyakumari to Kashmir. The nation’s farmers and labourers do so much more in their everyday life.”

“I have learnt a lot while walking on the roads during this yatra, which could not have been learnt in a car, or plane or a helicopter… No power can stop this yatra. There is a reason for this. Ye yatra Congress party ki yatra nhi hai. Congress ke neta zaroor ismein chal rhe hein. But this yatra is of the poor, farmers, small shopkeepers, labourers and for crores of unemployed youth, who are uncertain of their future – ye yatra unki hai,” he added.

On the BJP leaders questioning his cross-country foot march, Gandhi said they ask what is the need to walk from Kanyakumari.

“I am opening a shop of love in the market of hate through the Bharat Jodo Yatra. When these people go out to spread hatred in this country, people of our ideology go out to spread love and affection,” he said.