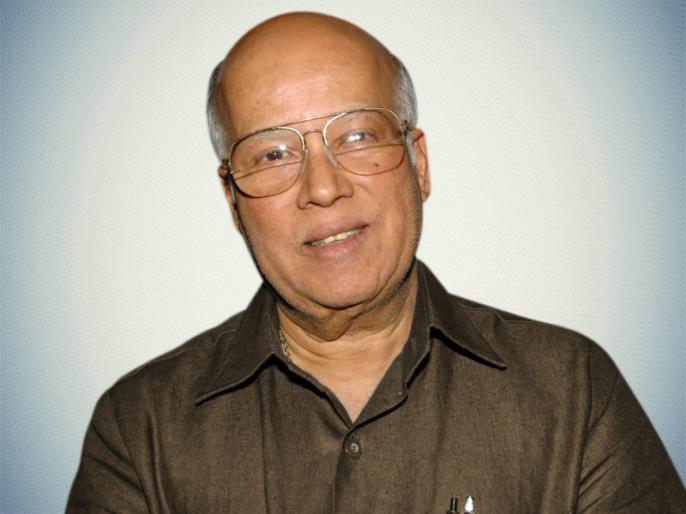 “Terribly shocking news. Shri Rajkumar Barjatya passed away some minutes back at Reliance Hurkissondas Hospital. Can’t believe this. Met him just a week back at his Prabhadevi office. He spent so much time with me and my family. He looked perfectly alright then. And now, he’s gone!” trade analyst Komal Nahata tweeted.