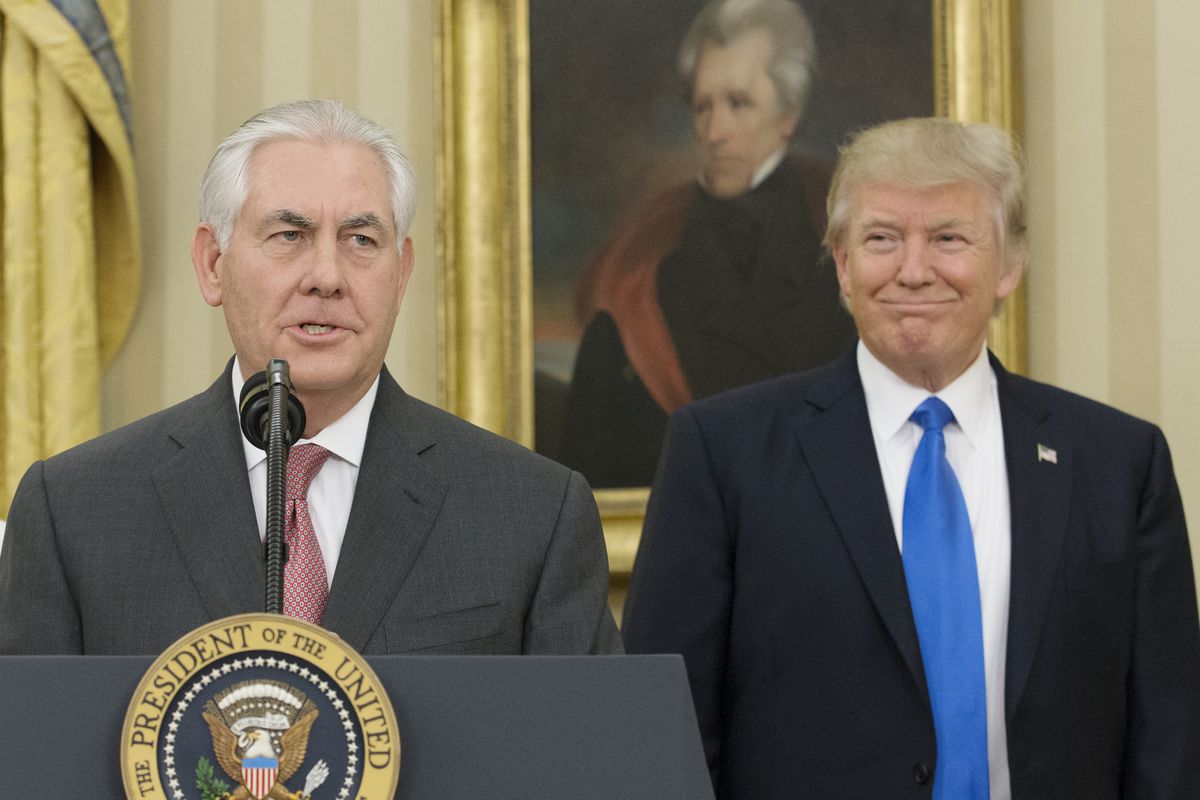 Rex Tillerson, the former US secretary of state, broke his silence Thursday calling his former boss, President Donald Trump, “undisciplined” and saying that he was given to violating the law.

“What was challenging for me coming from the disciplined, highly process-oriented Exxon Mobil corporation, was to go to work for a man who is pretty undisciplined, doesn’t like to read, doesn’t read briefing reports, doesn’t like to get into the details of a lot of things, but rather just kind of says, ‘This is what I believe’,” Tillerson said at an event in Houston, Texas.

Tillerson was a career oilman who became Trump’s surprise pick as secretary of state. But things did not work out between them and he had once reportedly called the president a “moron” and never expressly denied it. He did not repeat that assessment at the Houston event but his remarks were stark.

Tillerson was fired in March.

“So often, the president would say, ‘Here’s what I want to do, and here’s how I want to do it,’ “ Tillerson said, according to the Houston Chronicle, “and I would have to say to him, ‘Mr. President, I understand what you want to do, but you can’t do it that way. It violates the law’.”