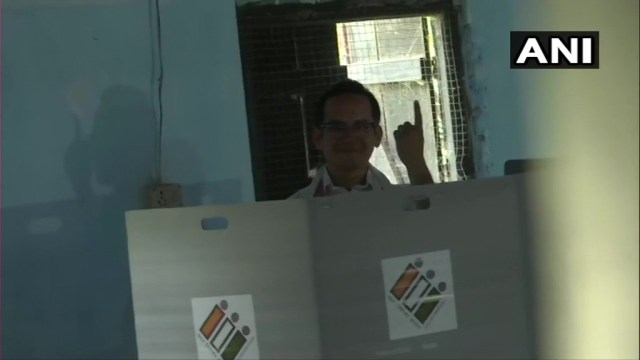 “It’s a very emotional moment for me as it’s the first time after many yrs that I’m coming to a polling station without my parents. Confident that people are going to vote out politics of lies & deceit & voting for politics that guarantees that their future is bright,” said Gaurav Gogoi.

Assam records 13.84 per cent turnout till 11 am in first phase of Assembly polls