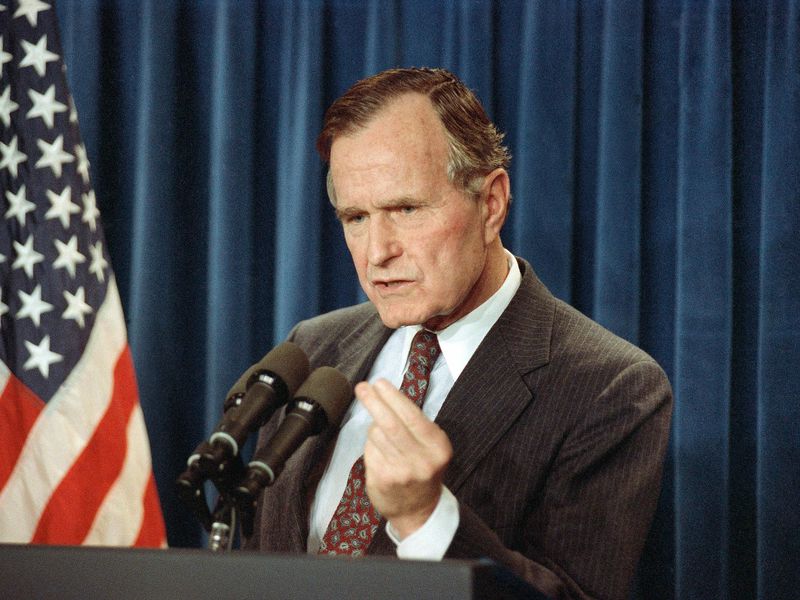 Former US president George HW Bush, who helped steer America through the end of the Cold War, has died at age 94, his family announced late Friday.

“Jeb, Neil, Marvin, Doro and I are saddened to announce that after 94 remarkable years, our dear Dad has died,” his son, former president George W. Bush, said in a statement released on Twitter by a family spokesman.

The nation’s 41st president served from 1989 to 1993, and eight years later watched his son George W became the 43rd president.

The elder Bush saw his popularity swell with the United States’ success in the Gulf War in 1991, only to watch it evaporate in a brief but deep recession. The Republican was defeated in his bid for a second term by Democrat Bill Clinton.