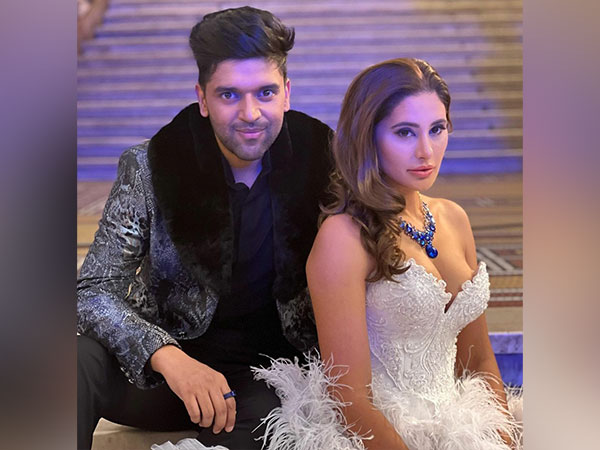 Singer Guru Randhawa and actor Nargis Fakhri have featured together in a music video titled ‘Fayaah Fayaah’.
Produced by Bhushan Kumar, this is the third music video from Guru’s album ‘Man Of The Moon’. The song is written and composed by Guru himself.

Talking about the song, Guru said,” Shooting for this lively and upbeat track has been an exciting experience. Nargis and I, both had a lot of fun on the set, especially since it’s sci-fi themed, filming those parts was a completely new experience.”
Nargis also shared her experience working in the music video.

“Filming a music video and that too with such a fun theme was undoubtedly an exciting ride. Guru is such a cool person to be around that it made the shoot really enjoyable. Since this is my first ever music video with Guru, it is a brand new experience for me and was surely an unforgettable one,” she shared.

Apart from songs, Guru is also busy working on his acting project. He is all set to make his acting debut in a film with Anupam Kher. (ANI)