‘The Lord of the Rings: The Rings of Power’ season 2 adds eight new actors to cast 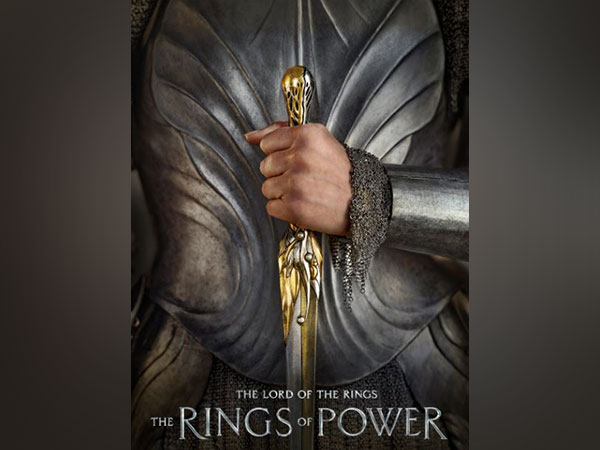 The forthcoming second season of ‘The Lord of the Rings: The Rings of Power’ series, currently in production in the UK, has added eight new actors to the show’s existing cast.
Oliver Alvin-Wilson, Stuart Bowman, Gavi Singh Chera, William Chubb, Kevin Eldon, Will Keen, Selina Lo, and Calam Lynch are among the new cast members.
‘The Rings of Power’ brings to screens the heroic legends of the fabled Second Age of Middle-earth’s history for the very first time.

This epic drama is set thousands of years before the events of J.R.R. Tolkien’s ‘The Hobbit and The Lord of the Rings’ books and takes viewers back to an era in which great powers were forged, kingdoms rose to glory and fell to ruin.
Beginning in a time of relative peace, the series follows an ensemble cast of familiar and new characters as they confront the long-feared re-emergence of evil to Middle-earth.
Season two of the series is produced by showrunners and executive producers J.D. Payne & Patrick McKay.