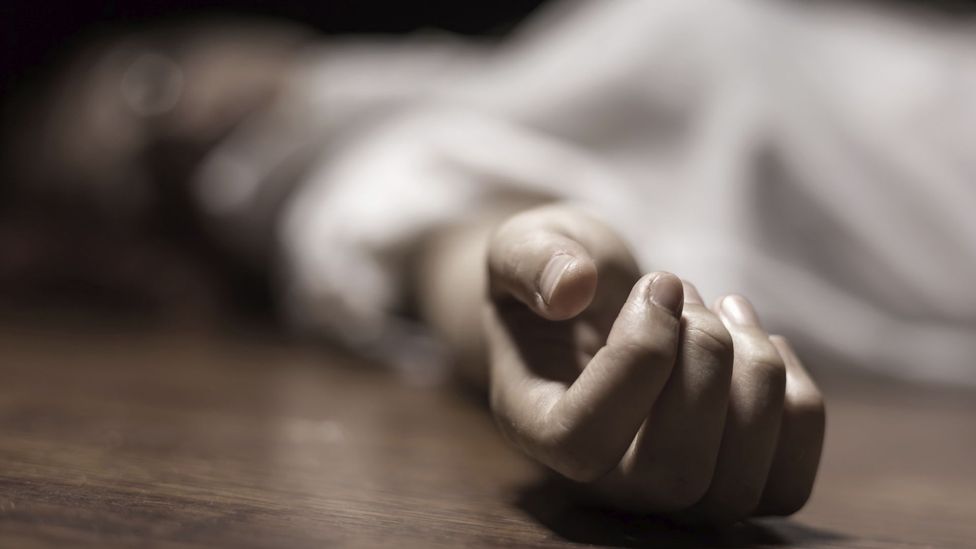 An air hostess from Assam who lived in Delhi was found inexplicably dead in her residence on Saturday.

Puja Baruah, a resident of Begumpur in Malviya Nagar in the national capital, was originally from Guwahati in Assam.

Meanwhile, the incident has been reported to Delhi police, who have launched an investigation.

The deceased appears to have died from electrical shock after coming into contact with a live wire inside her apartment room.

The police took the deceased’s body to the All-India Institute of Medical Sciences (AIIMS) for a post-mortem examination.

Officials have stated that more information would be released once the reports are received.