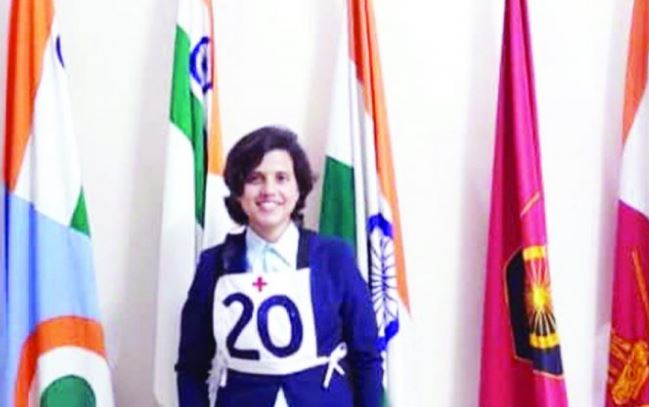 A young woman from Assam has brought fame to the region by clearing an Indian Air Force national level examinations with flying colours. Akanksha Chaudhury, who hails from Guwahati, has been appointed as an lieutenant in the fighter aircraft squadron after excelling in the Indian Air Force’s exam. She is the daughter of Alindra Chaudhury and Beli Choudhary who are residents of Juripar, Six Mile Guwahati.

It may be noted that in the Indian Air Force examination held in April 2021, 1,200 young women have secured special positions at the national level and Akanksha is the only one from North East who has passed the examination.