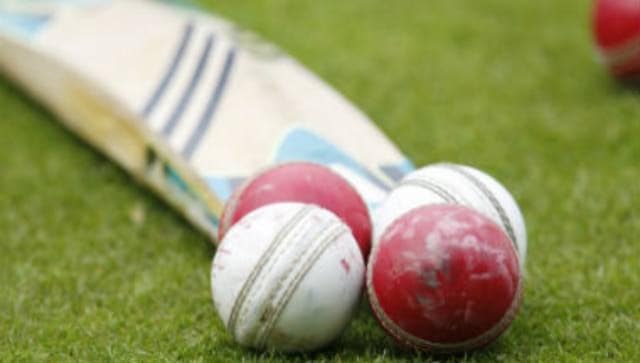 Guwahati: Cricket fans in Guwahati have much to rejoice about, as Barsapara cricket stadium in the city, will again host an international cricket match between India and South Africa.

As per reports, the cricket match between South Africa and India is slated to be in October this year. Prior to T20 World Cup scheduled to begin on October 16, this year, the India cricket team will play against Australia and South Africa.

The last match was played at the Barsapara cricket stadium between India and Sri Lanka on January 5, 2020. However, the first match was washed away by rain.