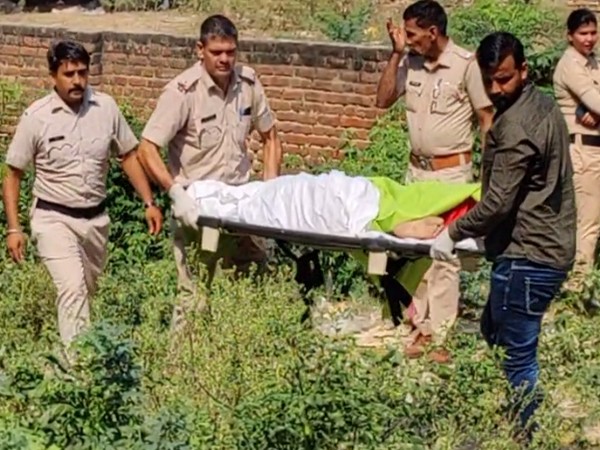 The half-naked body of a woman was found today in Gurugram’s Nathupur area. The identity of the woman is still unknown.

Passersby saw the half-naked body lying in an empty plot in the Nathupur area in District Gurugram and alerted the police. Senior officials of the Gurugram Police and a forensic team reached the spot and took the body under their control.

“Prima facie, it seems the victim was strangled to death. Her body was found in a semi-naked state. we have sent the body for Post-mortem. Possibility of rape can only be confirmed after the postmortem of the victim is done,” told Vikas Kaushik, ACP, DLF Police to ANI.

Guruigram police have sent photos of woman to all police stations in Delhi-NCR to identify the victim. According to police, only after the post-mortem report can they confirm the possibility of rape. (ANI)