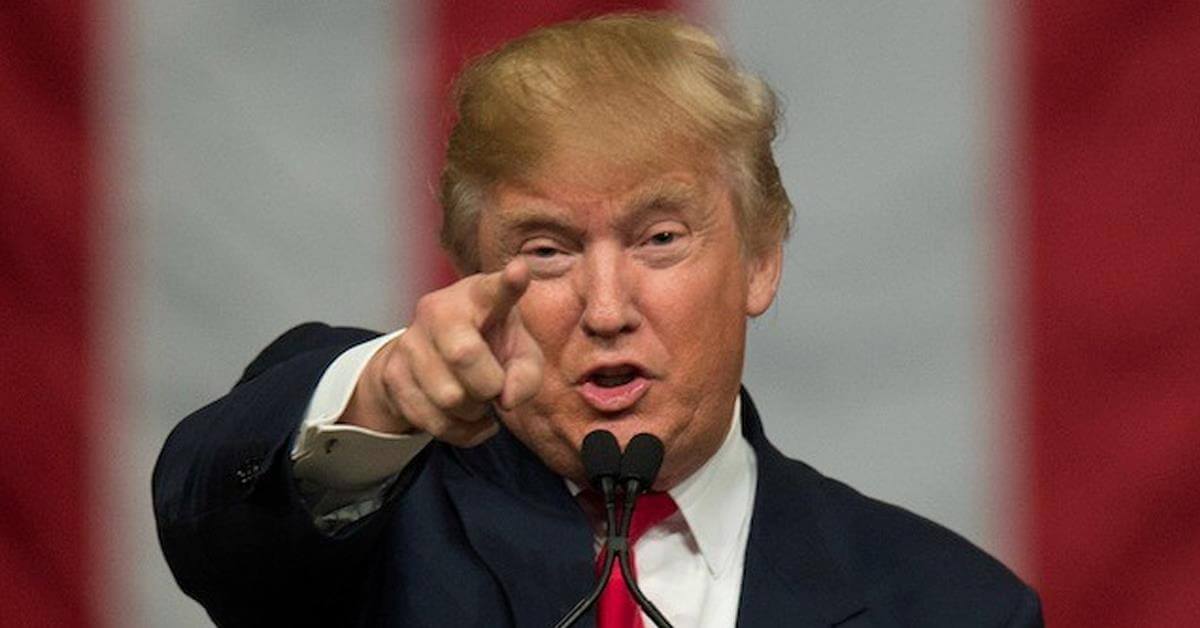 WASHINGTON, Feb 15: The US has called on Pakistan to “end immediately” the support and safe haven provided to all terrorist groups operating on its soil as it strongly condemned the terror attack in Jammu and Kashmir that left 45 CRPF troopers dead.

Pakistan-based outfit Jaish-e-Muhammad (JeM) claimed responsibility for the Thursday attack in Pulwama district. It was the worst ever attack on security forces on any single day since a separatist campaign broke out in Jammu and Kashmir in 1989.
“The US calls on Pakistan to end immediately the support and safe haven provided to all terrorist groups operating on its soil, whose only goal is to sow chaos, violence and terror in the region,” the White House said in a statement late on Thursday.

“We express our deep condolences to the victims’ families, the Indian government and the Indian people for the loss of life in this brutal attack. This attack only strengthens our resolve to bolster counterterrorism cooperation and coordination between the US and India,” the statement added. – IANS