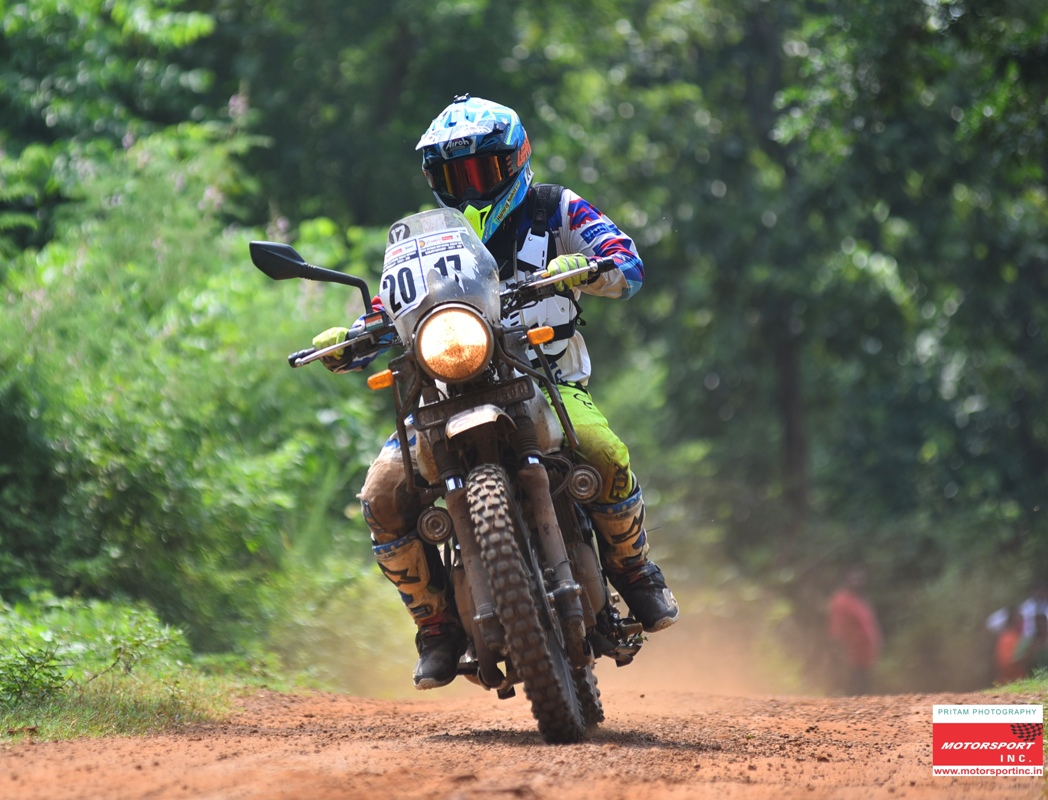 Saikia competed in different categories and participated in the event with a Hero Xpulse and a Royal Enfield motorcycle. Hansraj Saikia hails from the Nagaon district of Assam. He is a law student and a motocross racer by profession. Saikia started his Motocross career from NE DIRT Track Challenge held at Chandmari AEI field, Guwahati in 2015 and had represented Assam in many National and State level racing events.

“I’m feeling great after finishing the national championship with some great results for my state. It was my dream since I have started my career in motorsports to be a national champion one day and I did a lot of hard work to achieve my dream,” Hansraj Saikia told Guwahati Times. 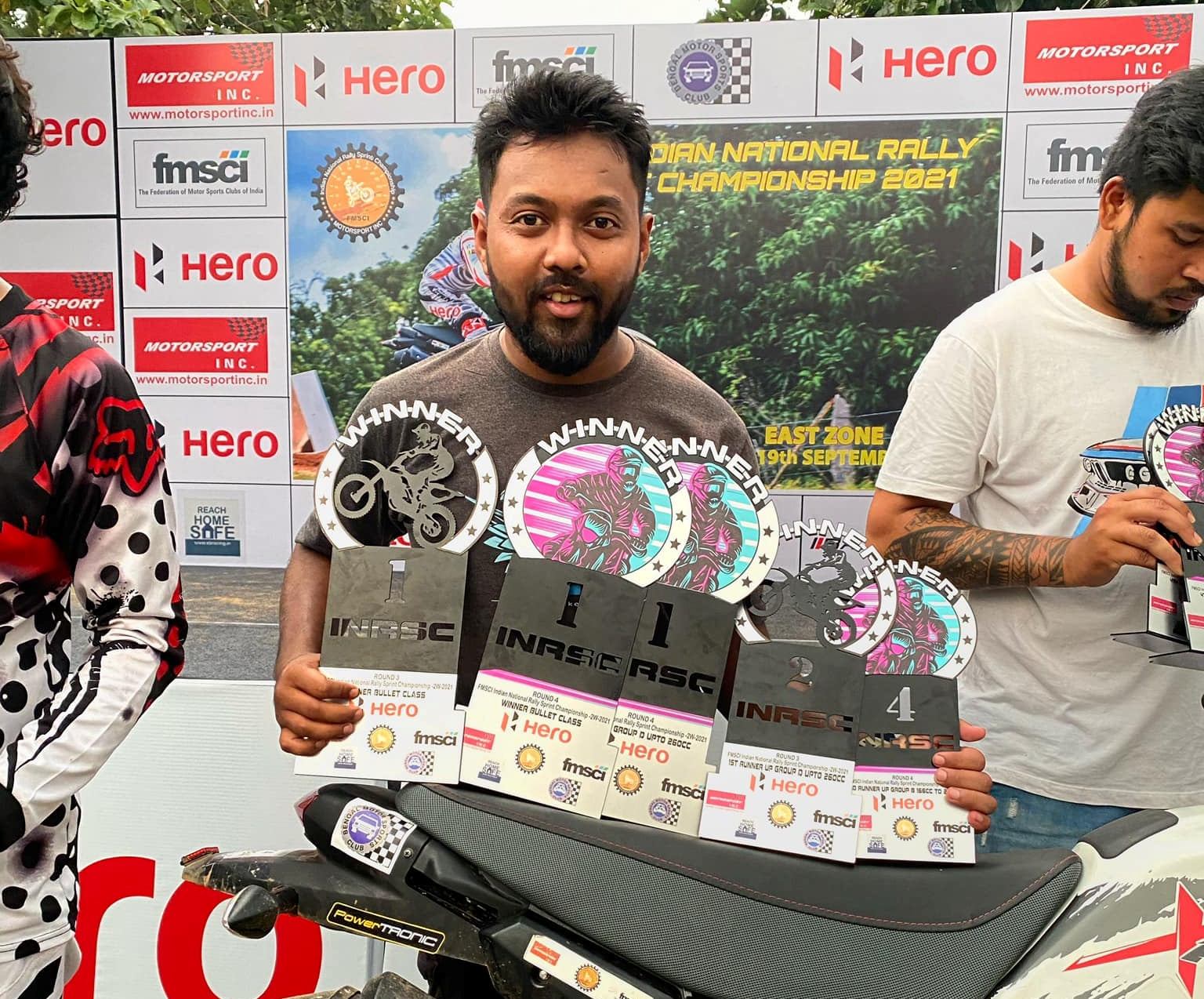 Speaking of the event, the FMSCI Indian National Rally Sprint Championship 2021 was organized by the Bengal Motorsports Club (BMSC) and promoted by Motorsports INC, the Federation of Motor Sports Club of India.

It is to be mentioned that two other riders participated in the event from Assam, Baishali Nath(Female) and Niyar Saikia(Male).  Baishali Nath hails from Silchar and Niyar is a resident of Nagaon, Assam.