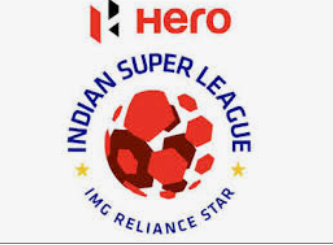 One of the top football leagues in the country, Indian Super League is all set to thump the hearts of it’s lovers for the 5th time.

According to sources,The inaugural function of the 5th ISL will be held inside the Salt Lake stadium, Kolkata on 29th September. The teams Atletico De Kolkata and Kerela Blasters will be seen playing the first match against each other in this years’ Indian Super League.

The 10 participent clubs of the 5th ISL will include Dutch, African and European players along with players from the other countries.

At the end of the 63rd match, the champion of the 5th ISL will be announced.