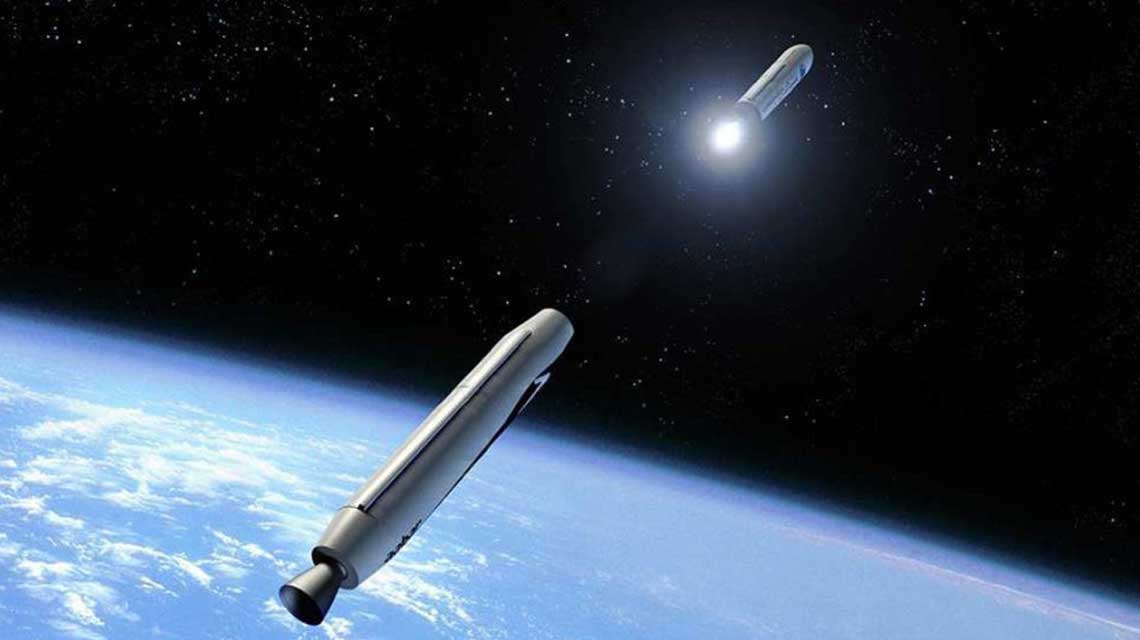 The launch took place at 11:37 pm. PSLV is a four-stage launch vehicle with alternating solid and liquid stages.

In PSLV-C44, the fourth stage (PS4) of the vehicle will be moved to a higher circular orbit so as to establish an orbital platform for carrying out experiments.

Kalamsat, a student payload, will be the first to use PS4 as orbital platform. PSLV-C44 will also carry Microsat-R, an imaging satellite.

Earlier, ISRO Chairman K. Sivan said India’s second lunar mission, Chandrayaan-2, which was scheduled to be launched in late 2018, is now expected to be launched between March 25 and end of April this year.

PSLV-C44 is the first mission of PSLV-DL and is a new variant of PSLV.