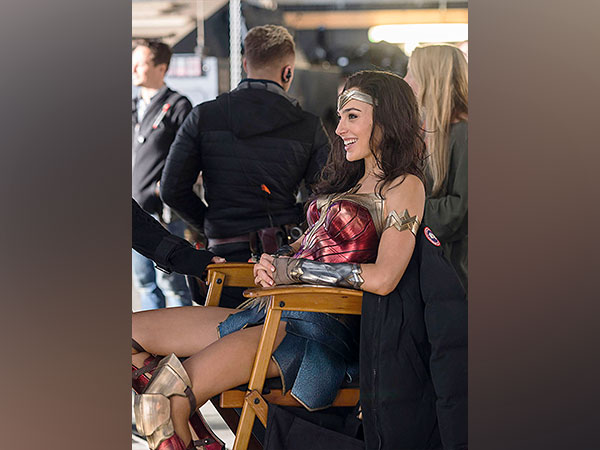 Hollywood actor Gal Gadot, on Tuesday, took a stroll down memory lane and shared a picture from her action film ‘Wonder Woman’ recalling how on this day years back her name was announced to play the character.

Taking to Instagram, Gal shared the picture which she captioned, “On this day, a few years ago, was the first announcement that I was going to play Wonder Woman. I’ve been so grateful for the opportunity to play such an incredible, iconic character and more than anything I’m grateful for YOU. The fans. The most amazing, warm, loving fans in the world. I’m still pinching myself to see if I will wake up. Can’t wait to share her next chapter with you.”

“Thank you can’t wait to see the next chapter,” a fan commented.

Another fan commented, “I can’t wait to see you playing her again.”

Meanwhile, Gal will be next seen in an upcoming action thriller film ‘Heart of Stone’ alongside actor Alia Bhatt.

Helmed by Tom Harper, ‘Heart of Stone’ is intended to be the first instalment in a series akin to Tom Cruise’s ‘Mission Impossible’. The movie also stars Sophie Okonedo, Matthias Schweighofer, Jing Lusi, and Paul Ready in addition to Gal, Jamie, and Alia. The movie is slated to release on Netflix in 2023. (ANI)