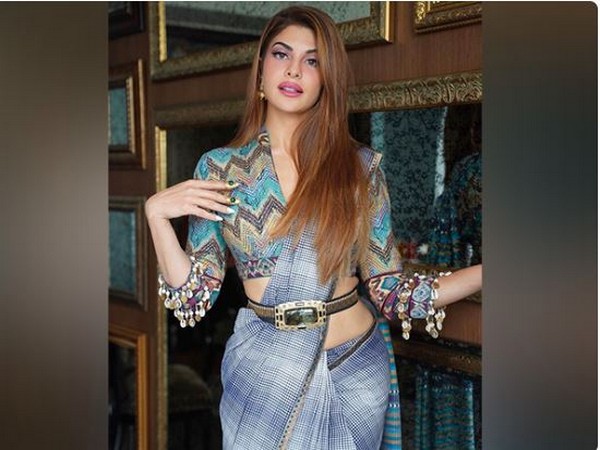 The Enforcement Directorate’s chargesheet filed against Bollywood actress Jacqueline Fernandez clearly stated that ‘she consciously chose to overlook his (Sukesh Chandrashekhar) criminal past and continued to indulge in financial transactions with him. Not only she but also her family members and friends have benefited from the relationship financially.

ED also concluded that the lure of money ensured that the criminal history of the person she was engaging with did not matter.
Further, the accused Jacqueline Fernandez has consistently shifted her stance with regard to the gifts being received by her and her relatives. It was only upon confrontation with evidence and statements on record that she divided the details. Yet, she had been denying certain assets purchased by Sukesh for her and the investigation on that aspect is going on from the collection of evidence.

The chargesheet further stated that “Investigation so far has revealed that the accused actor is directly or indirectly involved in the proceeds of crime and acquired, possessed & used part proceeds of crime – valuable gifts for herself & her family members in India and abroad and thereby committed an offence of money laundering u/s 3 of the Prevention of Money Laundering Act, 2002, which is punishable u/s 4 of PMLA, 2002.”

The Trial Court on Wednesday also issued a summon to Bollywood actor Jacqueline Fernandez to appear before it physically on September 26 in Enforcement Directorate (ED) case related to Rs 200 crore money laundering scam involving conman Sukesh Chandrashekar and others.
On August 17, a supplementary charge sheet was filed by the Enforcement Directorate in the Rs 200 crore extortion case against conman Sukesh Chandrashekar in a Delhi Court mentioning the name of Jacqueline Fernandez as an accused.
The Additional Sessions Judge Praveen Singh on Wednesday, after taking cognizance of the supplementary charge sheet, directed the newly made accused Jacqueline Fernandez to appear before it on September 26.
Meanwhile, a lawyer who appeared for Delhi Police EOW which is also probing the same case informed the court that Jacqueline Fernandez was recently asked to appear for it on August 29. Still, she did not appear so we have issued a fresh summons to her to join the investigation.
To this, the lawyer appearing for Jacqueline assured the court that she would join the investigation and co-operate with the probe agency.
Fernandez has been summoned by the ED several times in the matter for an investigation into the matter.

Advocate Prashant Patil, who appeared for Fernandez, stated that she has always cooperated with the investigation agencies and attended all the summons to date. “She has handed over all the information to the best of her ability to the ED,” he said.
According to ED, during the investigation, searches were conducted at various places linked to Sukesh Chandrashekar and his associates. During the search, 16 high-end vehicles were also seized under section 17 of PMLA and these cars are either in the name of firms of Leena Paulose or in the name of third parties.

It was further submitted that it has emerged that Chandrashekar had knowingly created the structure for layering and transferring proceeds of crime and thus, actively participated in the process of money laundering. (ANI)