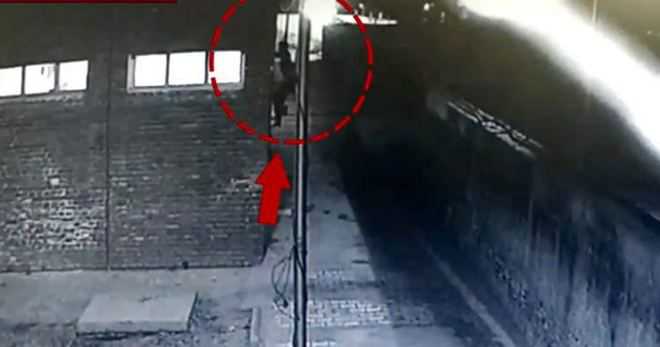 A labourer working in the canteen of the Indian Institutes of Technology (IIT) Mumbai campus in Powai was arrested by the Powai Police in an alleged case of peeping into the women’s hostel.

The incident happened on Sunday night and according to the police, the labourer was caught by a woman and was arrested. However, the police haven’t been able to extract any video from his phone yet.

“He’ll be produced in court today. We recovered his mobile and didn’t get any video as such”, said Maheshwar Reddy, DCP.
Further probe into the matter is awaited. (ANI)