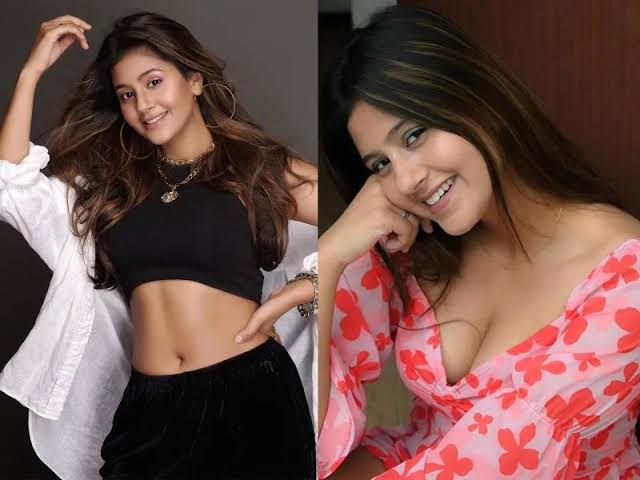 Lock Upp fame Anjali Arora is right now grabbing headlines for one MMS video where many claims that she is in that MMS video. However, her fans are coming out in the support of the girl and are saying she isn’t the one, but a different person who has an almost similar look to him. This video is fake and she doesn’t feature in it. Anjali Arora gained fame with her stint in the Lock Upp show hosted by Bollywood actress Kangana Ranaut. The girl manage to survive in the show with her love angle with Munawar Faruqui who managed to win the title of the show.

Is is Anjali in the MMS video, here’s what netizens think ?

While talking about Anjali Arora, she will be seen next in the Bigg Boss OTT show and when asked the girl about being part of the show, she said, ” “I won’t be able to say anything about it right now. You might see me on the show, might not ( laughs). Fans ke liye kuch surprise toh rehna chahiye”. There is a strong buzz that Anjali has accepted the offer and she is eyeing being a part of the Bigg Boss show slowly she is making herself a force of reckoning. And seems like she has even managed to do the same, Anjali has a strong fan bas eon social media.