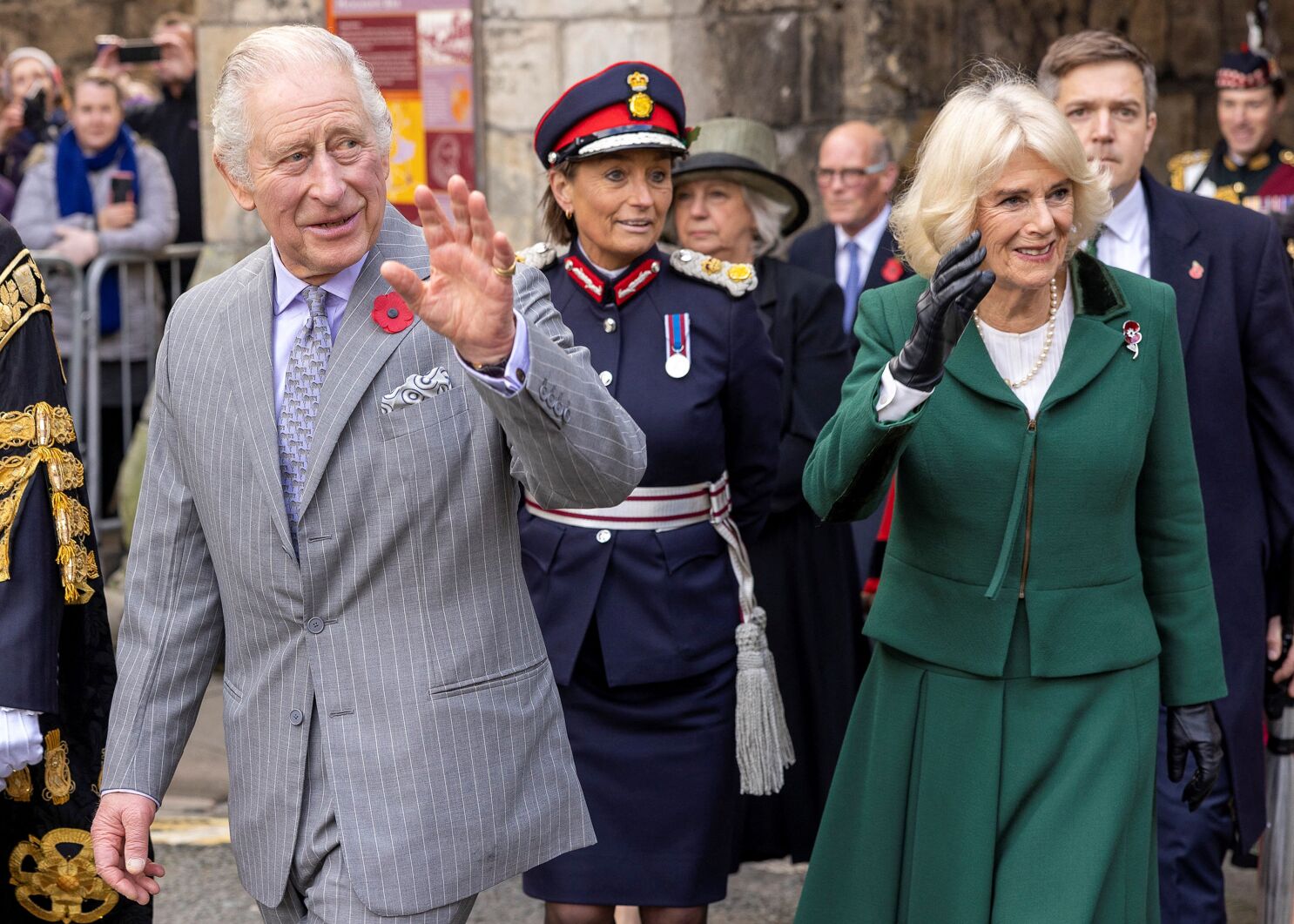 A man was arrested on suspicion of common assault in Luton, in the United Kingdom, after an egg was allegedly thrown in the direction of King Charles III. The incident took place on Tuesday while King Charles was out for a stroll, The Guardian said crediting Bedfordshire Police.

King Charles’ security team temporarily directed the man away from the crowd outside Luton Town Hall. He was then transported to another area and the King started shaking hands with the crowd again.

It is reported that King Charles III was in Luton to ride the new cable-drawn Dart mass passenger transit system.

Just a month back, eggs were hurled at King Charles and Camilla, his wife and the Queen Consort, while they attended an engagement in northern England and a man was held by the police after the incident. Footage on social media showed four eggs flying past the British monarch and his wife and smashing on the ground as they arrived for a traditional ceremony in York. They were unmoved by the incident and carried on with the engagement.

During his visit to the Bedfordshire town, the monarch also visited the Guru Nanak Gurdwara and the town hall, as per The Guardian report.