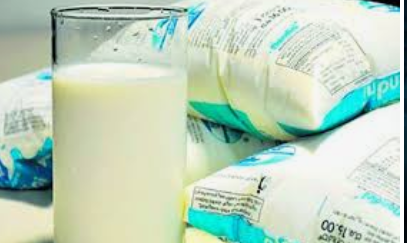 Out of the six accused persons, two men and one woman were caught red handed, while they were active in the process of stealing and diluting milk in the Mallad East region of Mumbai.

According to sources, the accused would pierce a hole in the original milk packets, dilute the milk and resale duplicate packets after pouring the diluted milk inside them.

Later the accused have been arrested under sections of Indian Penal Code and Prevention of Food Adulteration Act.