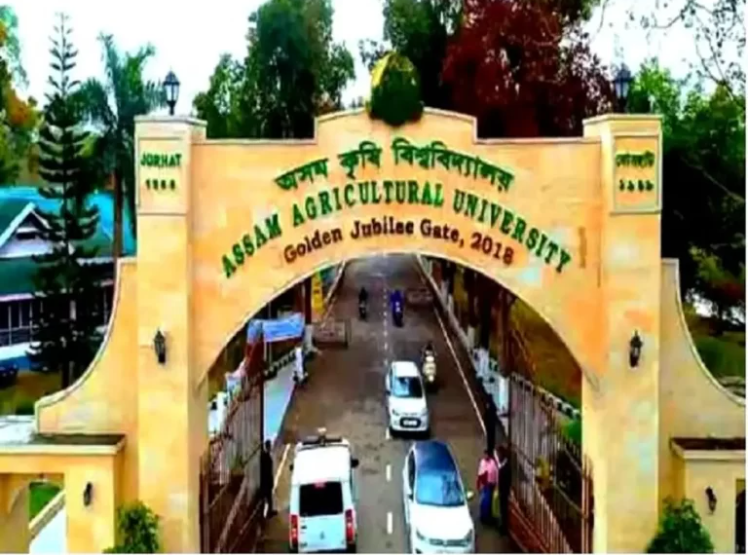 A modern foreign language learning lab was opened on Saturday at the Assam Agricultural University’s Jorhat campus at Borbheta.

An AAU official informed that the lab to teach French, Spanish, German and English languages to students of the university and nine colleges under it, was inaugurated by the visiting deputy director-general (Agri Education) Indian Council of Agricultural Research (ICAR), New Delhi Dr RC Agrawal.

The official said that the lab has been established on the second floor of the Central Library of the AAU under the National Agriculture Higher Education Project (NAHEP). Initial teaching of the foreign languages will be via online mode.

The official stated that the lab was aimed at helping students who would get opportunities to visit universities in the four European countries for academic purposes.

The deputy director general also inaugurated a PG hostel and a digital classroom.