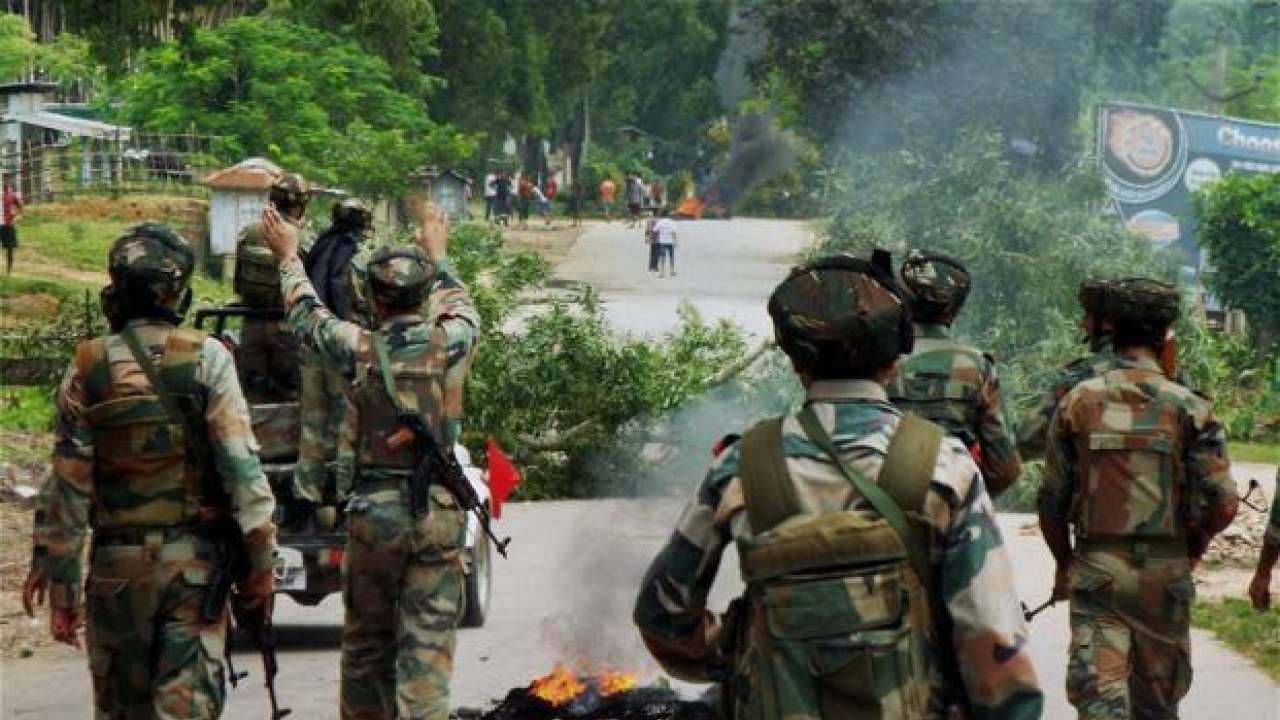 The entire state of Nagaland has been declared “disturbed area” for six more months, till June-end, under the controversial AFSPA, which empowers security forces to conduct operations anywhere and arrest anyone without any prior notice.

In a notification, the Home Ministry said the central government is of the opinion that the area comprising the whole of state of Nagaland is in such a disturbed and dangerous condition that the use of armed forces in aid of civilian power is necessary.

“Now, therefore, in exercise of the powers conferred by Section 3 of the Armed Forces (Special Powers) Act, 1958 (No. 28 of 1958), the central government hereby declares that whole of the said state to be a ‘disturbed area’ for a period of six months with effect from 30th December, 2018, for the purpose of that Act,” the notification said.

A home ministry official said the decision to continue the declaration of Nagaland as “disturbed area” has been taken as killings, loot and extortion have been going on in various parts of the state, which necessitated the action for the convenience of the security forces operating there.

There have been demands from various organisations in the Northeast as well as in Jammu and Kashmir for repealing the controversial Armed Forces (Special Powers) Act (AFSPA), which, they say, gives “sweeping powers” to security forces.

The AFSPA has been in force in Nagaland for several decades. It has not been withdrawn even after a framework agreement was signed on August 3, 2015 by Naga insurgent group NSCN-IM general secretary Thuingaleng Muivah and government interlocutor R N Ravi in presence of Prime Minister Narendra Modi.1

The framework agreement came after over 80 rounds of negotiations spanning 18 years with the first breakthrough in 1997 when the ceasefire agreement was sealed after decades of insurgency in Nagaland.