NIA raids 17 places in Assam, arrests one in ‘Maoist’ case 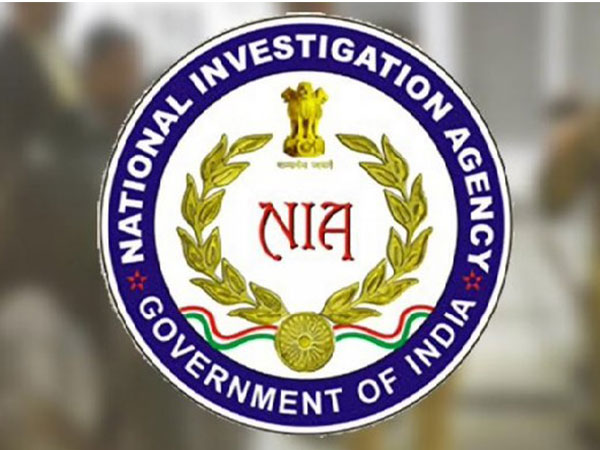 National Investigation Agency (NIA) on Sunday conducted searches at 17 locations across Assam and arrested an absconding Naxal in the Cachar district.
The anti-terror agency conducted searches in Assam’s Cachar, Karimganj, Dibrugarh, and Dhubri districts.
One absconding accused Reema Orang alias Saraswati has also been arrested from Assam’s Dibrugarh district in the case.

The NIA claimed to have seized some digital devices and incriminating documents of the CPI-Maoist party during these searches.
This case relates to the arrest of Naxal leader Arun Kumar Bhattacharjee alias Kanchan Da, a member of the Central Committee of Communist Party of India (Maoist) along with his associate Akash Orang alias Kajal, a member of Assam State Organizing Committee of CPI (Maoist) from Patimara tea garden under Udarband Police station of Cachar district on March 6.
These accused persons along with their associates were involved in spreading the network of CPI (Maoist) in Assam and the North-East region of the country said the agency.
The case was initially registered at Crime Branch Police Station, Panbazar, Guwahati, district Kamrup (Metro), Assam and re-registered by NIA on March 16. (ANI)