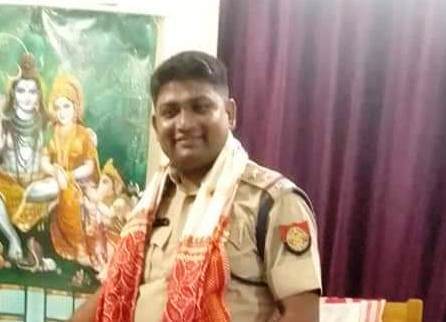 Assam Police has yet again been shamed with Utpal Bora, the officer-in-charge (OC) of Kharupetia Police Station, arrested by Darang Police on charges of detaining a doctor and a teacher on false charges and then demanding Rs 5 lakh from each of them as part of a ‘compromise deal’ to dismiss the cases.

The incidents took place when Bora was OC of Dhula Police Station.

Based on a complaint by the victims, the tainted police officer was arrested by Darrang Police.

“What he did while being a custodian of the law is unacceptable. During the investigation, we found that he had tried to trap the two complainants by registering false cases against them. He has been arrested and action will be taken as per law,” Darrang SP Rajmohan Rai said. He is criminal-minded and has had a history of terrorizing and slapping false cases against people who he targets with the intention of extorting money, said another complainant.