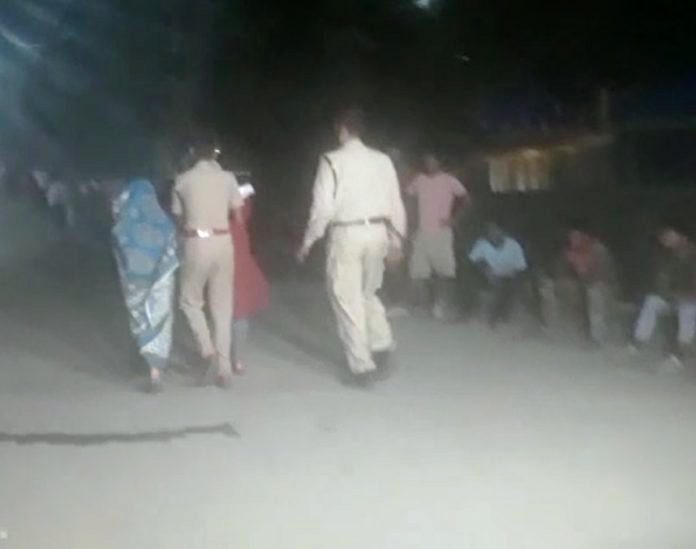 Two women have been arrested by Bhangagarh Police Station Wednesday night on suspicion of their involvement in baby lifting from Gauhati Medical College & Hospital.

The two women, identified as Pramila Deka and Bijita Das, were spotted loitering at the Gynecology ward of Gauhati Medical College Hospital (GMCH) with security guards and a couple of other people overhearing conversations between the two about supplying babies to some unknown people.

“The two women were reportedly in touch with the mother of a newborn and were trying to fix the baby for Rs 5,000,” GMCH Superintendent Dr Abhijit Sarma.

The arrest of the two women assumes significance since a seven-month-old baby boy, identified as Priyam Kalita of Hajo, was stolen from GMCH on April 13. The baby is yet to be recovered although a woman was seen in CCTV visuals taking the baby from the hospital and making good her escape in a public E-rickshaw.

Meanwhile, the two women are presently being interrogated by police amid suspicion that they might be part of a bigger baby lifting group.