On gay sex in Army, chief Bipin Rawat says ‘such actions are forbidden 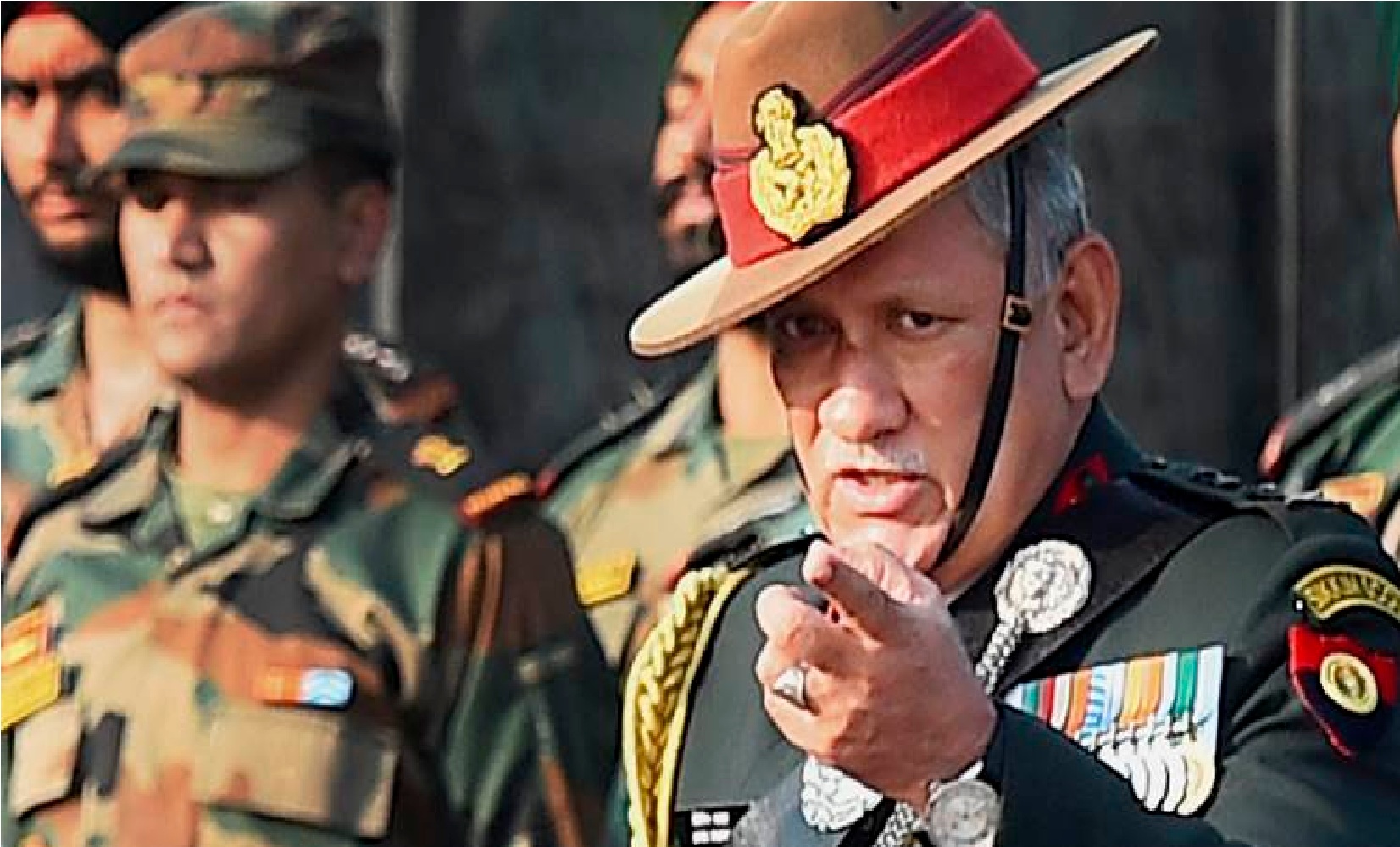 Army chief Gen Bipin Rawat Thursday suggested that the Supreme Court verdict on decriminalisation of gay sex may not be implemented in the Army.

Gen Rawat, during his annual press conference, said such actions are forbidden in the Army.

At the same time, he added that the Army is not above the law. “We will not allow this to happen in the Army,” he said.

In what was hailed as a historic move, a five-judge constitution bench of the Supreme Court last September unanimously decriminalised part of the 158-year-old colonial law under Section 377 of the IPC which criminalises consensual unnatural sex, saying it violated the rights to equality.

When asked about the court ruling on adultery, he said the Army is conservative.

“We can’t allow it to perpetrate into the Army,” the Army chief said. Last year, the Supreme Court had struck down a colonial-era anti-adultery law, saying it was unconstitutional, dented the individuality of women and treated them as “chattel of husbands”.