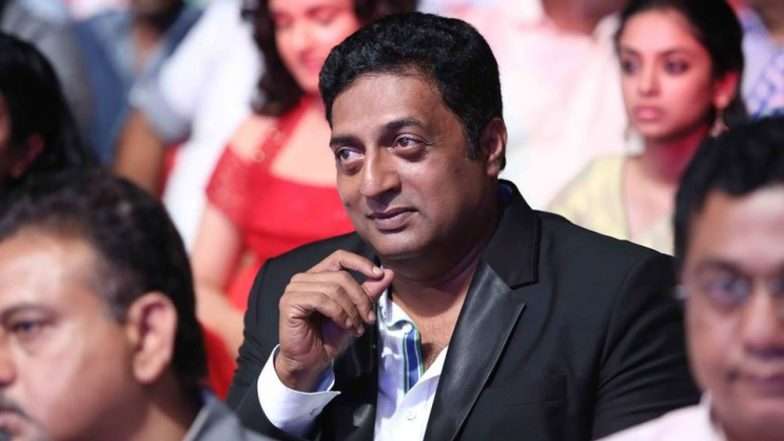 Congress president Rahul Gandhi who has been under attack for his comments attacking defence minister Nirmala Sitharaman found support from actor Prakash Raj on Thursday.

The actor, a vocal critic of the NDA government, hinted that the Congress chief’s statement has been misconstrued. “He (Rahul Gandhi) is not against women, he has also appointed a transgender representative in important position. Why do you want to look at his statement in only one way? Isn’t it true that PM Modi has not answered (Rafale questions) and has not been in Parliament,” said Prakash Raj.

Rahul Gandhi had alleged that Prime Minister Narendra Modi ran away from the Rafale debate in Parliament last week and instead fielded a woman, India’s first woman defence minister Nirmala Sitharaman, to defend him.