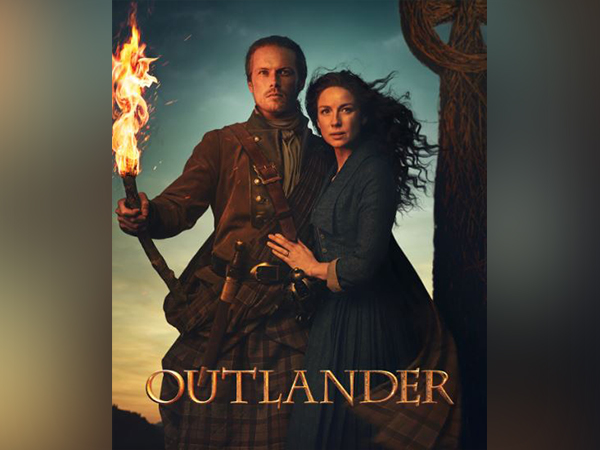 Starz has renewed ‘Outlander’ for a final season, which will air as Season 8. However, Jamie Fraser’s story is not over just yet! ‘Outlander: Blood of My Blood,’ the anticipated prequel to the well-liked drama that has been airing on the premium cabler since 2014, has received an official green light from Starz.
According to Variety, a US-based news outlet, following an extended 16-episode Season 7, which is presently in production, the eighth season of ‘Outlander’ will have ten episodes.
As previously stated, the prequel will be written by Diana Gabaldon, who also wrote the novel series on which “Outlander” is based, and will focus on Jamie’s origins through the eyes of his parents while viewers follow Ellen MacKenzie and Brian Fraser’s love story. Gabaldon will also serve as a producer consultant.

The prequel will be written and executive produced by Matthew B. Roberts, Ronald D. Moore, and Maril Davis under their Tall Ship Productions banner, with Roberts also serving as showrunner.
Sam Heughan, Sophie Skelton, Richard Rankin, John Bell, David Berry, Caitlin O’Ryan, Paul Gorman, Charles Vandervaart, Izzy Meikle-Small, and Joey Phillips are among the cast members of ‘Outlander.’
The announcement of “Outlander’s” final chapter comes months before the summer release of Season 7, which is scheduled. After Season 6’s March premiere, production got underway the previous year. The sixth season, which included eight episodes, had previously been postponed because of COVID-19. The 16-episode seventh season of “Outlander,” which is based on the book ‘An Echo in the Bone,’ will have 16 episodes. (ANI)