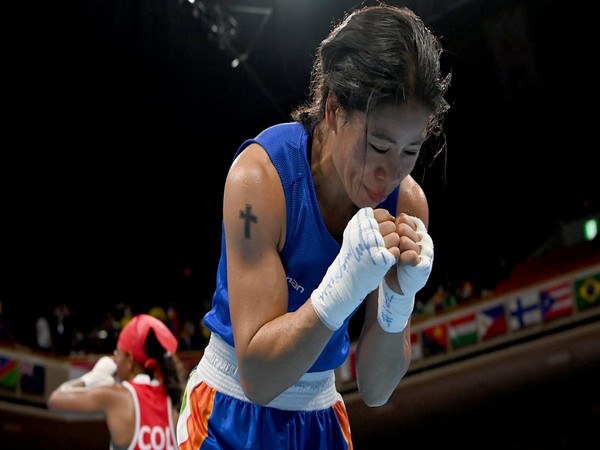 The Indian Olympic Association (IOA) has formed a seven-member committee to probe the allegations of sexual harassment against WFI chief Brij Bhushan Sharan Singh.
Members of the committee include Olympic medalist Mary Kom, former archer Dola Banerjee, Alaknanda Ashok, London Olympic medalist Yogeshwar Dutt, Indian Weightlifting Federation President Sahdev Yadav and two advocates, the IOA announced on Friday.
Sahdev Yadav, Indian Weightlifting Federation president and a member of the Indian Olympic Association (IOA) said the committee will conduct an unbiased investigation regarding the charges levelled by wrestlers against the Wrestling Federation of India President and its coaches.
“We will sit and listen to everyone and do an unbiased investigation after looking at the charges and try to give a fair justice,” Sahdev Yadav, Indian Weightlifting Federation president and member of the 7-member committee formed by the IOA told ANI.
Wrestlers, including Olympic and Commonwealth Games (CWG) medalists, are staging a protest in Delhi in which women wrestlers have levelled serious charges of sexual harassment by the president and coaches of the Wrestling Federation of India (WFI) and of mismanagement in the functioning of the federation.
Their protest was launched on Wednesday, with the grapplers alleging women wrestlers were being sexually harassed by the WFI chief and their coaches.
They have also demanded a complete overhaul of the Federation. WFI president Brij Bhushan Saran Singh refuted the allegations claiming he will expose the ‘political conspiracy’ at a press conference in Uttar Pradesh’s Gonda on Friday.
On Thursday, a group of wrestlers had a meeting with Union Sports Minister Anurag Thakur which stretched till early this morning.
However, according to sources, the meeting remained inconclusive and the minister is likely to meet with grapplers again on Friday at his residence.
Meanwhile, Vinesh, Bajrang, Sakshee, Ravi and Deepak on Friday wrote to PT Usha, president of the Indian Olympic Association (IOA) on the ‘sexual harassment’ complaints against the WFI chairman.
In a letter to the IOA president, the star grapplers accused the WFI chairman of sexual exploitation and financial irregularities. (ANI)